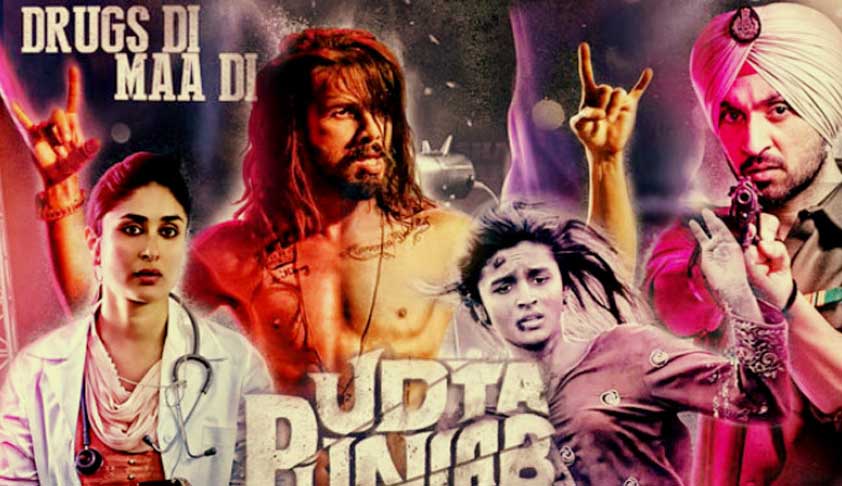 Attempts to block release of “Udta Punjab” again failed as the Supreme Court of India today declined to hear a plea by an NGO to halt the release of the film. The Supreme Court bench comprising of Justices Adarsh Kumar Goel and L. Nageswara Rao asked the NGO to approach Punjab and Haryana High Court.

“We are not interfering in the matter. We are not going into the merit. Liberty granted to the petitioner to approach the Punjab and Haryana High Court, which is seized of the matter,” the bench reportedly said while refusing to hear the NGO, Human Rights Awareness Association.

MeanwhilePunjab and Haryana High Court, heard a similar plea seeking ban of the film because it allegedly portrays Punjab in bad light and has done “negative branding” of Punjab and Punjabis, more especially the Punjab youths.

The Division Bench headed by Justice M. Jeyapaul agreed with the Amicus Curiae Sanjay N Kantawala who informed the court that he has not found anything objectionable for public exhibition of movie and it does not in any manner portray bad image of Punjab or Punjabis.

Two days ago, the Bombay High Court had directed the Central Board of Film Certification (CBFC) to give fresh Certificate to the Film ‘Udta Punjab’ in Two days. The Producer of the Film Anurag Kashyap had moved the Bombay High Court challenging the decision of Censor Board to make a series of cuts from the film. “None can dictate to the maker how to make his film and what should be the context…It is entirely for them to choose the setting, the under-lying theme and story line.” the Court had observed.