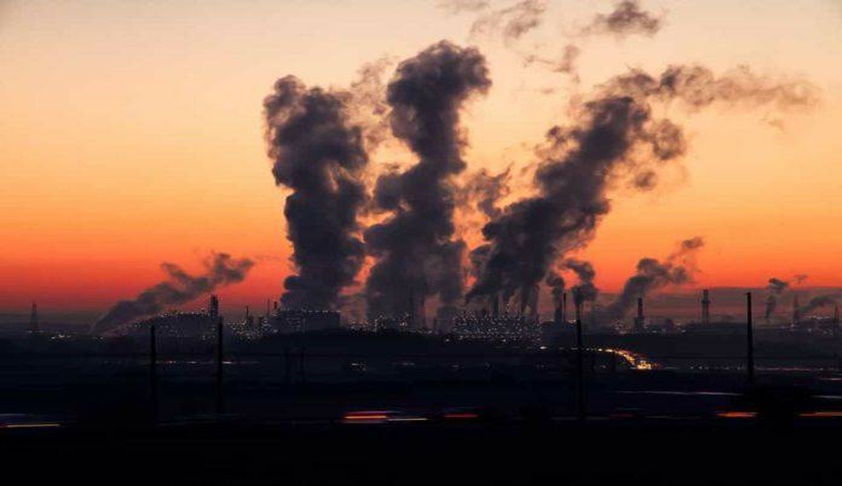 The Supreme Court bench of Justice Madan B Lokur and Justice Deepak Gupta on Wednesday permitted the use of petcoke as feedstock by cement industrial units in Rajasthan, Uttar Pradesh and Haryana. Thus, it has made an exception from its earlier order dated October 24 banning w.e.f. November 1, the use of petcoke and furnace oil as fuel by any industry, process or operation in the 3 states adjoining NCT region of Delhi with a view to tackle the issue of rising air pollution in Delhi.

Lime industries have also been exempted from the purview of the October 24 order in respect of the use of petroleum coke. In addition, the bench issued a direction to the Ministry of Environment, Forest Affairs and Climate Change (MoEF & CC) to frame guidelines for regulating the use of petcoke.

The apex court had on Monday deferred its decision on relaxing the October 24 ban in respect of the cement industry and thermal power plants.

The MoEF & CC had earlier on December 4 expressed support to lifting the ban on furnace oil and petcoke so far as the cement industry and thermal power plants are concerned. The ministry had stated that petcoke and furnace oil are used in negligible quantities by the cement industry and power plants, respectively, and that too for non-fuel purposes. Additional Solicitor General (ASG) Tushar Mehta had submitted that the National Thermal Power Corporation (NTPC) utilises furnace oil of the amount of a mere 0.03 percent. By virtue of the same, the relaxation of the prohibition with respect to the said industrial units for a definite period of time had been suggested, allowing for the arrangement of an alternative and cleaner source of energy.

Applications for modification of the said order were filed by industrial units engaged in cement manufacturing, paper manufacturing, malting, production of agro-foods, etc, in addition to the power generation company NTPC and aluminium manufacturer Hindalco Industries Ltd. However, the bench on November 22 had ruled, “In view of the deplorable quality of air in Delhi NCR, we do not deem fit to revoke the ban imposed by us on the use of petcoke and furnace oils”.

In pursuance of the said order, the MoEF & CC and the Central Pollution Control Board (CPCB) had issued a notification on November 15 under Section 5 of the Environment Protection Act of 1986, prohibiting any industrial process or unit in the complete territory of the three states adjoining Delhi and not merely in the National Capital Region (NCR) from using petcoke and furnace oil. The Supreme Court bench had urged all state governments and union territories to issue similar directions prohibiting the use of petcoke and furnace oil within their jurisdiction as issued by the MoEF & CC and the CPCB.

The top court on Wednesday issued an exemption order in the PIL filed by environmental activist MC Mehta in 1985 on the issue of air pollution [W.P. (C) 13029/1985].