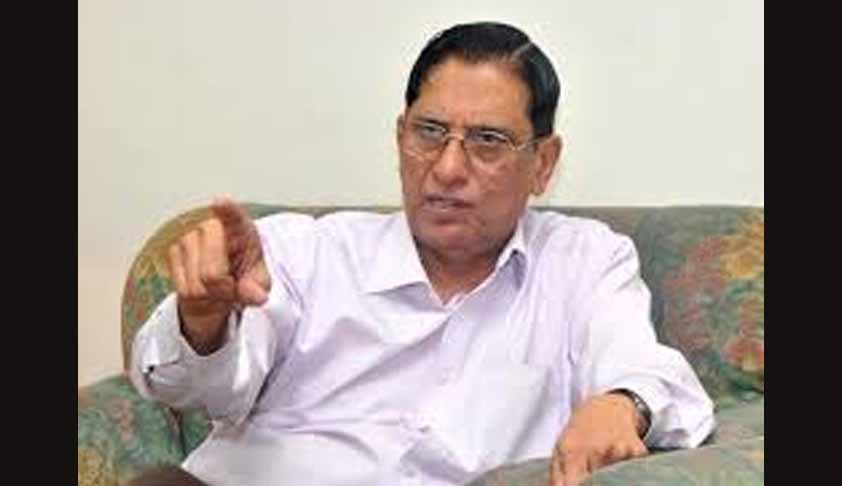 R K Raghavan, who was heading the apex-court appointed Special Investigation Team (SIT) to probe 2002 Gujarat riots cases has been relieved as the head of the apex court-appointed team by the Supreme Court on health grounds.

The decision was taken after a bench of Chief Justice J S Khehar, Justices D Y Chandrachud and S K Kaul accepted the submission of senior advocate Harish Salve, the amicus curiae in the matter

Salve submitted that Raghavan wanted to be relieved from the duty of heading the SIT.

The bench hailed the work done so far by the SIT and allowed the request of Salve while asking A K Malhotra, another member of the SIT, to oversee the functioning of the probe team.

It also relieved another member K Venkatesam from the SIT and asked Malhotra to continue filing quarterly status report about the progress in the riots cases in the apex court.

The top court-appointed SIT has been probing nine major post-Godhra riots cases including the Naroda Gam riots case pertaining to the killing of eleven members of a community.

The apex court had on September 19 last year granted six months to a lower court in Gujarat to conclude trial in the 2002 Naroda Gam riots case, one of the nine post-Godhra riots matters probed by the SIT, after Salve and Raghavan sought the same saying the trial court has to examine nearly 300 witnesses.