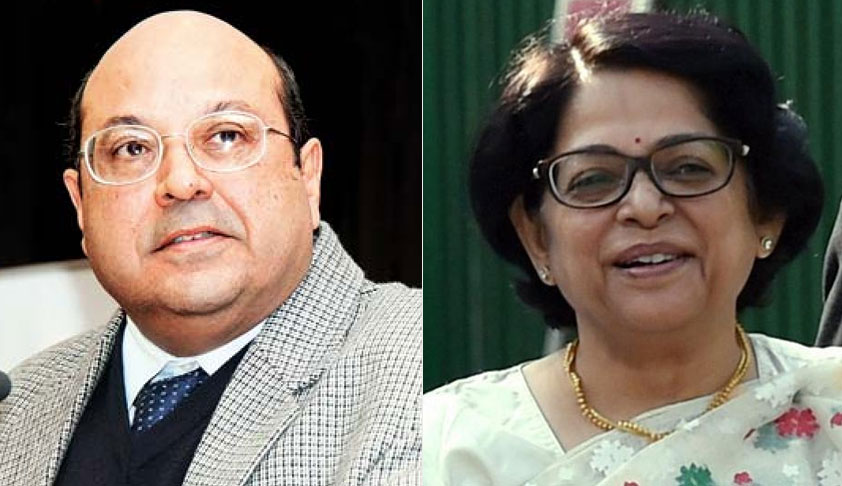 The Supreme Court has dismissed the petition of three Army personnel from the Army Service Corp (ASC), a “non-operational” unit, challenging their posting to “operational unit” as it held that there was no violation of fundamental right and as per the oath administered to all Army personnel, irrespective of the service to which they are commissioned, personnel are duty bound to serve wherever they are ordered to.

A bench of Justices RF Nariman and Indu Malhotra dismissed the petition moved by three officers of ASC—holding the ranks of Major and Lieutenant and Sepoy — challenging their posting orders.

The petitioners relied on the apex court’s decision in Union of India & Anr. v. Lt. Col. P.K. Choudhary & Ors, wherein it was held that the ASC, EME and other Minor Corps are ‘non­operational’ units/formations as per the stand taken by the Centre.

The petitioners claimed that as a consequence of the judgment in Lt Col PK Choudhary, wherein the petitioners were classified to be non-operational for promotional avenues, the same classification should apply as a necessary corollary for the purposes of deployment and postings also.

The Union of India, on the other hand, submitted that if the petitioners have any grievance, they have the alternate remedy of challenging the posting orders before the Armed Forces Tribunal.

It also submitted that the transfers are not only a necessary incident of service but an essential condition of service and an employee has no legal right, much less any fundamental right, to be posted at a particular place or to be transferred to his place of choice.

The Centre also said the Army has no personnel who are ‘non­combatants’   or   ‘non­operational’, with the exception of personnel belonging to the medical organisation.

After hearing all parties concerned, the bench said, “To accept the prayers of the petitioners merely on the basis of the contention that the ASC has been referred to as ‘non- operational” for the purposes of promotion, would be to disturb the entire structure and operations of the Army.”

Taking note of the Centre’s reference to the oath administered to officers and sepoys alike at the time of commissioning which specifically states that the officer would serve in the regular Army of the Union of India and go wherever ordered, by land, sea or air, the bench said, “This Oath is administered to all personnel, irrespective of the Arm of Service to which they are commissioned. As per the oath, personnel are duty bound to serve wherever they are ordered to.”

Referring to its own decision in case titled Major General J.K. Bansal v. Union of India, the bench said matters of transfers were best left to the discretion of the competent authority, and should not be tinkered with, in the absence of a demonstrable violation of statutory rules, or an instance of mala fide on the part of the competent authority.