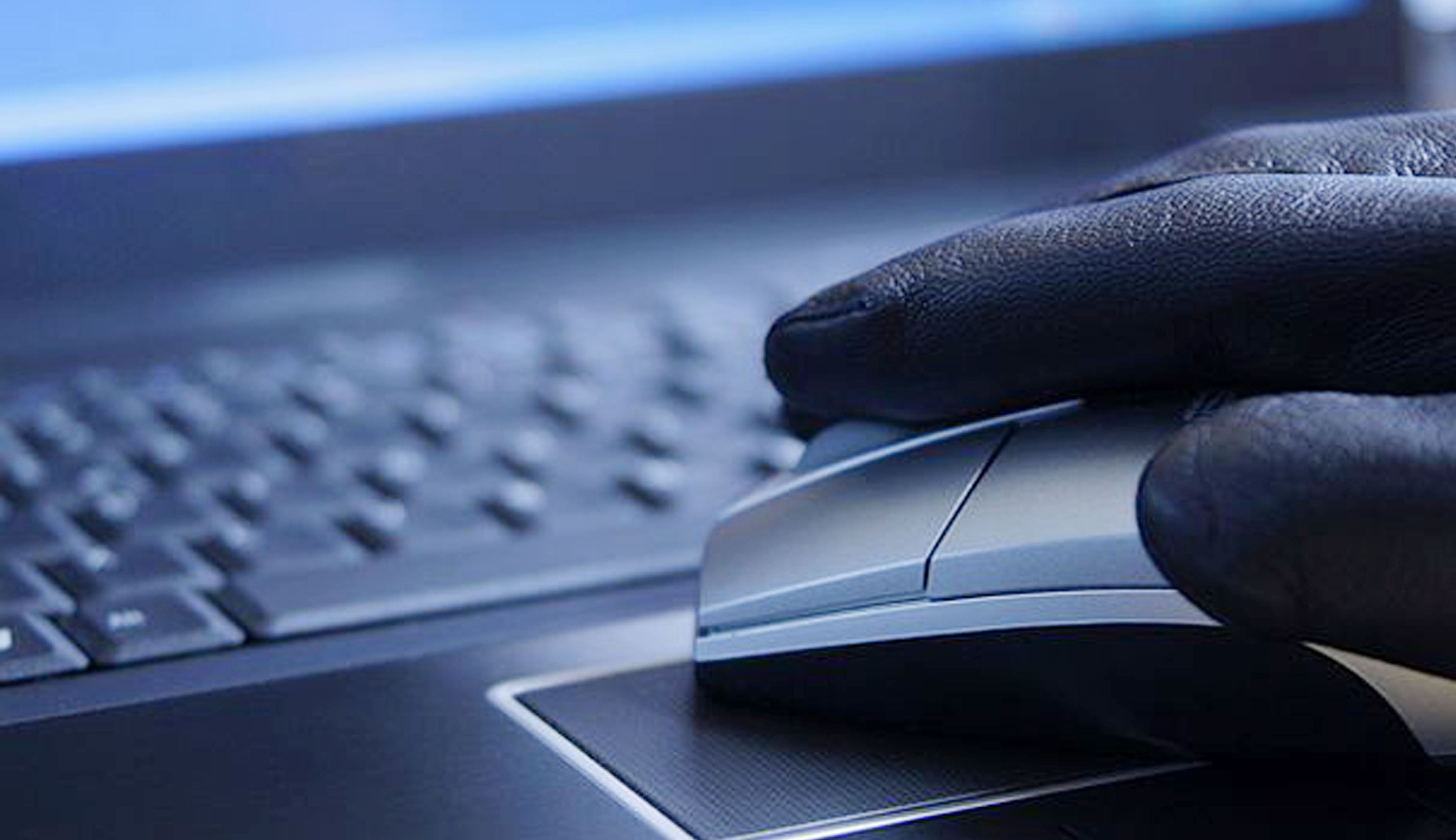 After Additional Solicitor General Indira Jaising submitted that the Ministry of Information and Broadcasting, which was earlier issued a notice in the matter of blocking pornography websites, is concerned with content on radio and television and not with regulating websites, a notice has been issued by a Supreme Court bench headed by Justice B.S. Chauhan to the Department of Telecommunication (DoT).

The DoT (which is a part of the Union Ministry of Communications and Information Technology) has been asked to reply within three weeks on how to block websites with pornographic content in the country, particularly those featuring child pornography.

Referring to the December 16, 2012 Delhi gang rape case and expressing concern over the increased number of prepubescent children being raped, the petition added that pornography instigates offences against women/girls/children as it fuels the minds of offenders by not just sexual release alone but also from the thrill of domination, control and power.