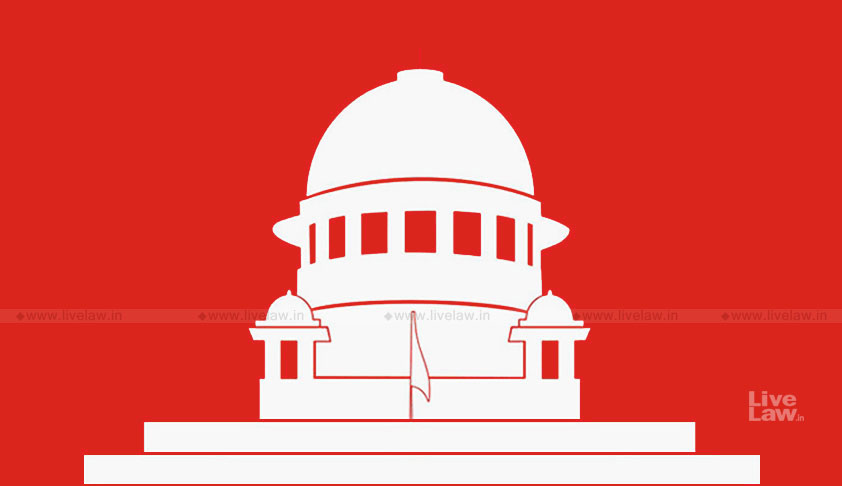 The Supreme Court, on Wednesday, sent an ‘unapologetic’ litigant to jail directly from the Court for a period of three months.

Kovilkar Lakshmoji Rao was a judgment debtor. In a court auction held in the year 2004, his property was purchased by one Vara Kumari. After that, Rao allegedly locked access to the property by constructing a compound wall. The Auction purchaser then applied to Executing court to remove the wall, which was allowed.

In the appeal filed against this High court order, the Apex court had set aside the order holding that there was no need to purchase any easementary right, as the entry to the premises was available on the date of the auction and was blocked by the judgment debtor only thereafter. This was in the year 2015.

Finally, on Wednesday, he appeared before the Apex court bench of Justice Rohinton Fali Nariman and Justice Indu Malhotra, but did neither apologise for his conduct, nor state that he is willing to comply with the order.

The bench then dictated the order: “The Contemnor/respondent appears before us only pursuant to non- bailable warrants being issued. He has continuously evaded service and contumaciously refused to comply with our order dated 08.01.2015. He has not apologised for his conduct, nor does he state that he is willing to comply with the order. As a result, he will be sent to jail directly from this Court for a period of three months. He will also, in the meanwhile, see that the order dated 08.01.2015 is complied with. If this is not done, the sentence will be extended to a further period of three months. The Commissioner of Police, Vijayawada is directed to file a Compliance report within a period of four weeks from today.”