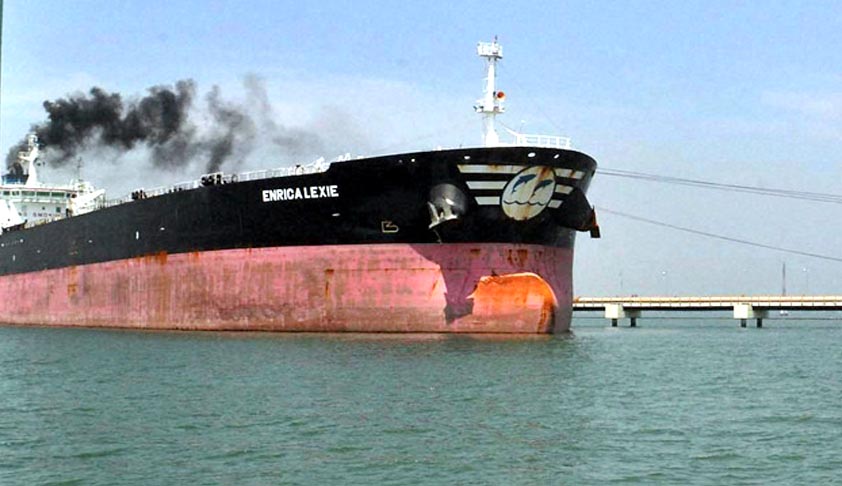 The trial of two Italian Marines—Massimiliano Latorre and Salvatore Girone—accused of killing two fishermen off the Kerala coast on February 15, 2012 is not set to begin even after almost four years after the incident as it is yet to be decided which country has the right to conduct the proceedings.While the sensational incident occurred on February 15, 2012, the Supreme Court on...

The trial of two Italian Marines—Massimiliano Latorre and Salvatore Girone—accused of killing two fishermen off the Kerala coast on February 15, 2012 is not set to begin even after almost four years after the incident as it is yet to be decided which country has the right to conduct the proceedings.

While the sensational incident occurred on February 15, 2012, the Supreme Court on Wednesday suspended all proceedings in the case and adjourned the hearing to January 13, 2016 after centre and Italy  informed the bench that the International Tribunal for the Law of the Sea (ITLOS) in Hamburg had directed that “as part of provisional measures”, both Italy and India shall suspend all court proceedings relating to the matter.

A three-judge bench comprising justices A R Dave, Kurian Joseph and Amitava Roy allowed the joint request of India and Italy that the proceedings here be stayed.

It is to be noted that ITLOS had directed India and Italy to refrain from initiating new court proceedings “which might aggravate or extend the dispute submitted to the Annex VII arbitral tribunal or might jeopardise or prejudice the carrying out of any decision which the arbitral tribunal may render.”

The Italian marines operating as part of an anti-piracy Vessel Protection Detachment on-board Italian-flagged commercial oil tanker MT Enrica Lexie, are accused of opening fire on a fishing boat ‘St. Antony’  killing two Indian fishermen on board under the misconception that they were pirates.

Sorabjee submitted that Italy has invoked international arbitration challenging India's jurisdiction to try two of its marines. The ASG had said that India, being a signatory to the International Convention, would participate in the arbitration proceedings. The Modi government however, had asserted that India had jurisdiction to try the marines as the alleged offence had taken place in the Indian waters.

Meanwhile, the court had extended the stay of Latorre, who underwent a heart surgery in Italy, by another six months and had asked him to file an undertaking that he would abide by its conditions within a week.

The six-month extension began from July 15.

Latorre, who had suffered a brain stroke on August 31 last year, was allowed by the apex court on September 12 last to go to Italy for four months.

Earlier, the apex court had taken on record an unequivocal and unambiguous undertaking by Latorre regarding the dates of departure and arrival back to India. It had also taken on record the undertaking furnished by the Italian Ambassador on behalf of his country that the ailing marine would abide by all terms and conditions set for his travel to his native land.

The apex court, on January 14, extended Latorre's stay in Italy by three more months after he underwent a heart surgery. The marines' plea was referred to this court by a bench headed CJI H L Dattu saying it was not proper for it to take up the application of the marine seeking extension of stay on health grounds, as it had earlier expressed some reservations and made certain observations on a similar plea.

The complaint against the Italian marines was lodged by Freddy, the owner of the fishing boat 'St Antony', in which the two Indian fishermen were killed when the marines started firing on them allegedly under the misconception that they were pirates.