SCBA meets CJI, Supreme Court to get new canteen, reception area. Printed cause lists to be discontinued and SC to become a Wi-Fi campus 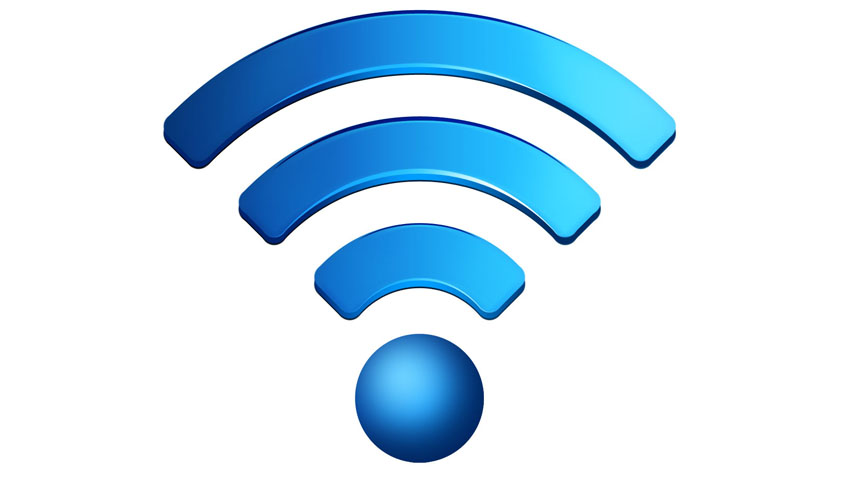 The Supreme Court Bar Association through its Facebook Page notified that its office bearers had a fruitful meeting with the Chief Justice of India, in which matters relating to “progress of Appu Ghar Project, resolution of issues raised by the Bar with regard to New Supreme Court Rules, difficulties being faced by the members on account of sudden listing of fresh matters, delayed cause-lists, better amenities for the members of Bar, complete overhaul of washrooms in the chamber blocks etc.” were discussed.

As per the post, Chief Justice of India assured the office bearers of SCBA that ‘cycle stand between A.K. Sen and R.K. Garg chamber block will be converted into a Canteen and will be handed over to SCBA to run the same.’The ongoing dispensary project will also be finished March 31, 2015. The notice also says, ‘A reception area is also being created next to the under constructed dispensary, which will be able to accommodate more than 100 visitors.’ Importantly, both the new canteen and the reception will be outside the high security zone of the Supreme Court and lawyers who don’t have their chambers in the Court would be able to meet their clients in the reception area or the canteen.

SCBA also informed that ‘CJI has also assured us that proposal for making the entire campus as Wi-Fi zone is at its final stage and would be executed shortly. Hon’ble CJI also readily accepted our request to include all the chamber blocks also, in the said proposals. Our request for signal boosters and e-kiosks at convenient places in the Supreme Court premises, so that our members can have access to Supreme Court website, cause lists, case status etc. conveniently also found favour with the Hon'ble CJI.’

For members of the Bar who are not tech savvy, a few printed cause lists would be kept in Bar rooms. In addition, SCBA will also provide support staff to print cause lists in their offices. Lawyers who want to continue with the printed cause lists may have to shelve around Rs. 10,000/- to Rs.15000/- per quarter.

A library loan scheme from UCO Bank is also coming in place, ‘and they propose to give 500 loans up to Rs.2 lakhs to SCBA members, who may be sponsored by SCBA, on fulfilling necessary conditions.’

Supreme Court Rules 2013 were also discussed at the meeting, in this regard, the SCBA’s post reads, “Hon’ble CJI has also assured us that he will again request the Rules Committee of Hon’ble Judges, to invite the representatives of the SCBA to deliberate and sort out the grievances and issues with regard to new Supreme Court Rules-2013 at the earliest. In this regard also if the members have noticed or experienced any more difficulties.”

You may read SCBA Urged Chief Justice to prolong the implementation of the Amended SC Rules 2013 expressed “Surprise as well as Dissent” Over the ‘One Way’ Formulation of Supreme Court Rules.