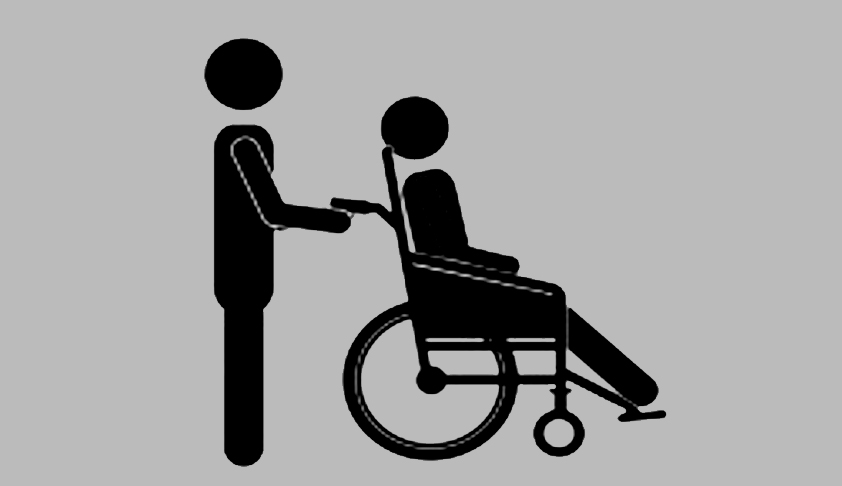 A judge, who had previously been associated with crown, as its Minister, is precluded from hearing the validity dispute of the Crown Statute, to avoid the causes of prejudice and it is taken as one of the rule against bias. Hostility or even special relations are treated as causes of prejudice in judicial adjudications, and thus the Bar Council of India Rules, in Part VI, Chapter II, Rule...

A judge, who had previously been associated with crown, as its Minister, is precluded from hearing the validity dispute of the Crown Statute, to avoid the causes of prejudice and it is taken as one of the rule against bias. Hostility or even special relations are treated as causes of prejudice in judicial adjudications, and thus the Bar Council of India Rules, in Part VI, Chapter II, Rule 6, expressly prohibits practice before a relative Judge. In the given situations, the first instance is a disqualification on option and the second is an example for automatic disqualification.

How far the rules on bias are relevant to the post-retirement practice of public servant, is a fundamental issue and the Bar Council of India Rules, Part VI, Chapter III, Rule 7 compulsorily bars a retired or previously employed public servant from practicing as an advocate before a Judicial or Administrative Court or Tribunal or even before such judicial or Administrative Authorities, if the presiding officer is with equivalent or lower to the post which such public servant last held. The legality of the Rule was challenged before the Delhi High Court in Jagdish Sagar v. Bar Council of India, and a Division Bench of the Delhi High Court and the Rule was upheld subject to the clarificatiory submission of the Bar Council.

In the year 2013, the Rule 7 was reshaped and changed substantially reducing its rigour and by providing certain exclusion, the bar was limited to the territorial jurisdiction of the High Court, under which the public servant is subordinate to. The amended proviso also clarified that the bar under Rule 7 is an additional bar, apart from the other prohibitions in various special statutes.

Going by the said clarificatory amendment, the Bar Council of India, explained the scope of Rule 7, which is not an exhaustive one, but general in nature.

Apparently, the amended Rule gives a loosen scope for the restriction on practice. The aspect of territorial jurisdiction of High Court and its correlation to place of practice obviously makes the rule as illogical, since the executive officers under Central Government Service are obliged to serve anywhere in India and many of them have authority throughout the Country.

Since there is no constitutional prohibition, as there in the case of Supreme Court Judges in Article 124 (7), the retired High Court Judges are well within the choice of practice, anywhere in India, except in the State where they acted as Judge of the High Court and it is subject to Article 220 of the Constitution of India. However, they are permitted to practice before the Supreme Court and other High Courts only. They cannot plead or act before any statutorily appointed executive or quasi judicial authorities or other judicial officers in the Country. In view of the fact that there are no such restrictions provided in Chapter VI of Part VI of the Constitution, the person retired from the post in Sub- ordinate judiciary is, obviously, governed by Rule 7 of Bar council of India Rules.

However, the exceptions, either in the Constitution or in the Statutes are in direct contradiction with the Rule of bias. There are reasons to allege causes of prejudice, when a retired High Court Judge appears before a Supreme Court Judge, who was close associate with him in the place where they previously work together. Besides, there are reasons to allege cause of prejudice, when a retired Judge appears before a Judge of other High Court, even if they are not in good acquaintance. So the prohibition on post retirement practice before an equivalent or lower ranked authority must be a universal one and shall not be confined to persons held the posts of executive or quasi judicial officers.

The mandate of Rule 7 is not much deliberated one or many of the late enrolled Advocates are unaware of these restrictions. There are serious allegations of practice of touting and delivery of influenced orders, and in many cases, the seniority of the Advocate, in the former service is a mitigating factor in “justice delivery” system. So there must be a strict implementation of Rule 7, in its letter and spirit to avoid the cause of prejudice in adjudicatory process. The Bar Councils should take action to educate and update the Lawyer Community regarding this rule of automatic disqualification of practice.

Dr. K.P.Pradeep is a practicing lawyer at Kerala High Court.