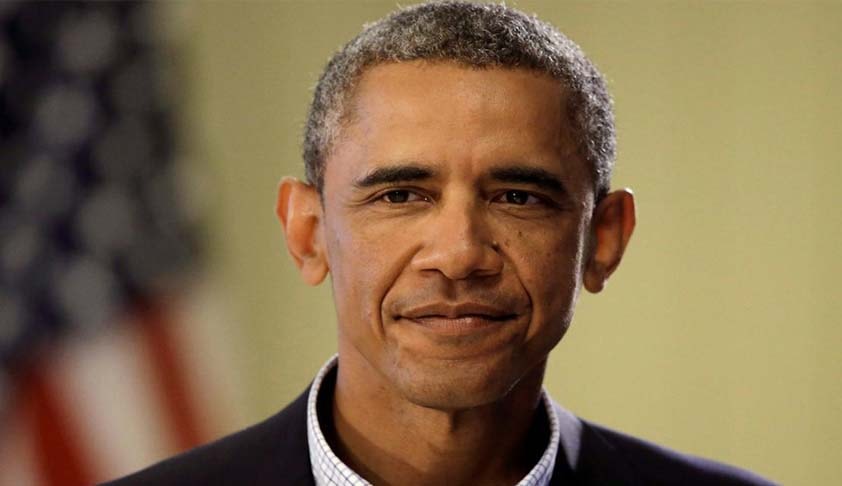 In a severe setback to President Barack Obama , the Supreme Court of United States by a majority of 5 -4 voted on Tuesday, staying the implementation of federal regulations aimed to curb emission of carbon dioxide namely from coal-fired power plants, the major manifesto of his administration’s ‘clean power plan’ to fight climate change.

The court was considering a plea made by 27 states along with numerous industrial as well as business establishments that had sought a directive to restrict the administration’s strategy to implement the policy of an overall change from use of fossil fuels with that of renewable energy contending that said cap on carbon emissions would cause a shrinking impact on their economies.

With the court staying the regulations ,an inference could be drawn that the same shall not be implemented until a decision is arrived on its legality.

The speculative chances are ripe that the majority of 5 judges being conservative-leaning , and minority 4 liberals evidently shows that the court would take the case only after a lower court namely U.S. Court of Appeals for the District of Columbia Circuit, which declined a similar prayer last month issues a decision on the legality of the regulations and ultimately would strike it down.

The execution and implementation of a definite ‘climate clean’ strategy would have been a major achievement for Obama Administration and he could step down in January 2017 enamoured with himself and his policy on setting out a definite legacy and plan on climate change. However the court action evidently also shows that much depends on the strategy and success of the plan likely to adopted by incumbent in Obama’s office.