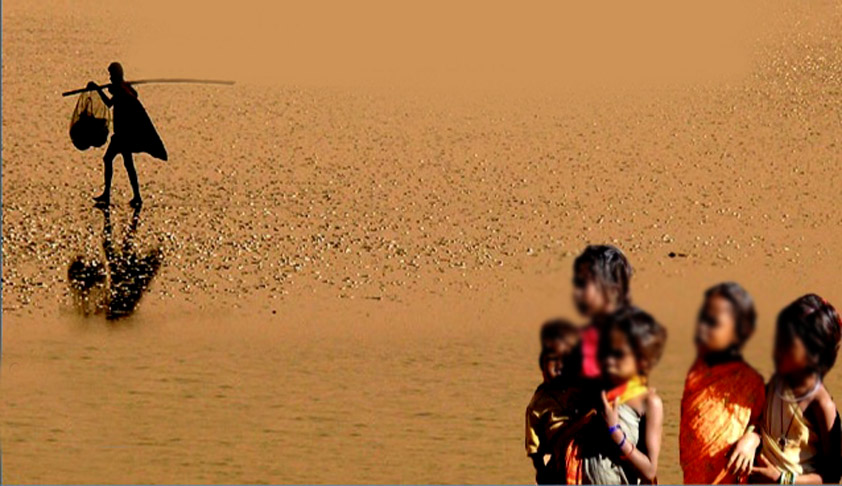 The Scheduled Castes and Scheduled Tribes (Prevention of Atrocities) Amendment Bill, 2014 was introduced in the LokSabha by the Minister of Social Justice and Empowerment, Mr.Thaawar Chand Gehlot on July 16, 2014.  PRS India has published salient features of the bill which got approval of LokSabha yesterday.

The Statement of Object and Reasons states that despite the deterrent provisions made in the Act, atrocities against the members of the Scheduled Castes and Scheduled Tribes continue at a disturbing level. Highlighting the need for amendment, it says “Adequate justice also remains difficult for a majority of the victims and the witnesses, as they face hurdles virtually at every stage of the legal process. The implementation of the Act suffers due to (a) procedural hurdles such as non-registration of cases; (b) procedural delays in investigation, arrests and filing of charge-sheets; and (c) delays in trial and low conviction rate”.

In addition to the offences listed in the PoAAct, new offences has been added viz Offences related to Dignity –Offences , atrocities against women ,land and housing,   franchise and untouchability in public sphere. So  garlanding with footwear,  compelling to dispose or carry human or animal carcasses, or do manual scavenging,   abusing SCs or STs by caste name in public,   attempting to promote feelings of ill-will against SCs or STs or disrespecting any deceased person held in high esteem, and  imposing or threatening a social or economic boycott are offences under the amended Act.

The bill also says that the Courts shall presume that the accused was aware of the caste or tribalidentity of the victim, unless the contrary is proved. The Bill casts a duty on the state to make arrangements for the protection of victims, their dependents and witnesses. The courts established under the Bill may take measures such as,concealing the names of witnesses and taking immediate action in respect of any complaint relating to harassment of a victim, informant or witness, etc.  Any such complaint shall be tried separately from the main case and be concluded within two months.

During the discussions in LokSabha about the SC-ST Bill, TDP MP said“Some of the provisions which have been added are really good. Action should be taken under the Act against registration of false cases.” The AIADMK MP also supported the bill and said “the present Bill is committed to protect basic human rights and principles of justice, equality, liberty, and fraternity”.