Sec 27 Of Evidence Act Applicable Only If Confessional Statement Leads To Discovery Of Some New Fact: SC [Read Judgment] 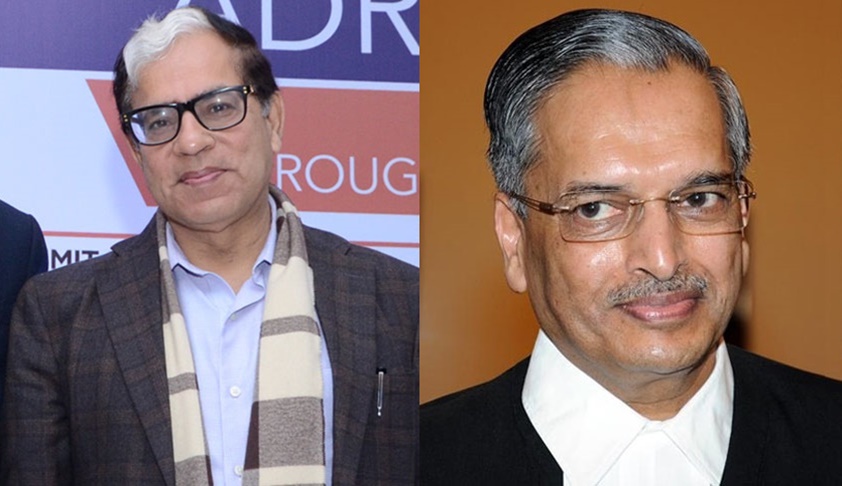 The material objects which the police is claimed to have recovered from the accused may well have been planted by the police, the bench said.

The Supreme Court, in Navaneethakrishnan v The State by Inspector of Police, has reiterated the settled legal proposition that Section 27 of the Evidence Act is applicable only if the confessional statement leads to the discovery of some new fact while setting aside the conviction in a murder case.

Three persons were accused of abducting John Bosco and Madhan, and of causing their death by strangulating them one by one using a rope and drowned their bodies in water streams using gunny bags. The conviction of all the accused by the trial court was upheld by the high court. The appellants before the apex court challenged the conviction on the ground that the same being solely on the basis of circumstantial evidence and last seen theory.

With regard to ‘last seen theory’, the bench of Justice AK Sikri and Justice RK Agrawal observed that, though the last seen theory is an important event in the chain of circumstances that would completely establish and/or could point to the guilt of the accused with some certainty, this evidence alone can’t discharge the burden of establishing the guilt of accused beyond reasonable doubt and requires corroboration.

The bench also observed that in the absence of any connecting link between the crime and the things recovered, the recovery on the behest of accused will not have any material bearing on the facts of the case. On the facts of the case, it was observed: “In the case at hand, the Yashika Camera which was recovered at the instance of Accused No. 3 was not identified by the father as well as the mother of the deceased. In fact, the prosecution is unable to prove that the said camera actually belongs to the deceased-John Bosco. Though the mobile phone is recovered from A-1, but there is no evidence on record establishing the fact that the cell phone belongs to the deceased-John Bosco or to PW-8 as the same was not purchased in their name. Further, the prosecution failed to examine the person on whose name the cell phone was purchased to show that it originally belongs to PW-8 to prove the theory of PW-8 that he had purchased and given it to the deceased John-Bosco. Further, the material objects, viz., Nokia phone and Motor Bike do not have any bearing on the case itself. The Nokia phone was recovered from Accused No. 1 and it is not the case that it was used for the commission of crime and similarly the motorcycle so recovered was of the father of Accused No. 3 and no evidence has been adduced or produced by the prosecution as to how these objects have a bearing on the case. In fact, none of the witnesses have identified the camera or stated the belongings 18 of John Bosco. The said statements are inadmissible in spite of the mandate contained in Section 27 for the simple reason that it cannot be stated to have resulted in the discovery of some new fact. The material objects which the police is claimed to have recovered from the accused may well have been planted by the police.”

The court also observed that the prosecution has failed to prove all the necessary circumstances, which would constitute a complete chain without a snap and pointing to the hypothesis that except the accused, no one had committed the offence.