Section 27 Recovery- Some Myths And Misconceptions 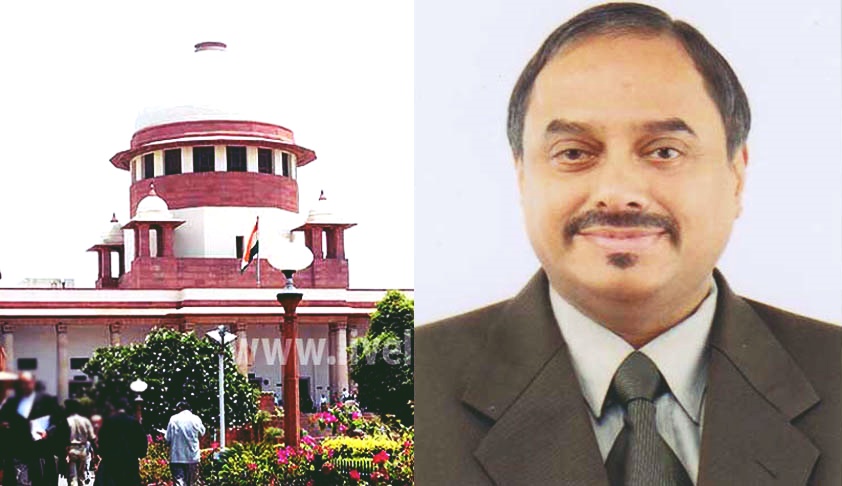 The expression “Section 27 Recovery” itself is a misnomer. There are other instances of misapplication and mistaken assimilation of the underlying principles behind this important topic in the criminal justice system.Section 27 of the Indian Evidence Act, 1872 (the “Evidence Act” for short) reads as follows:-“How much of information received from accused may be provedPROVIDED that...

The expression “Section 27 Recovery” itself is a misnomer. There are other instances of misapplication and mistaken assimilation of the underlying principles behind this important topic in the criminal justice system.

“How much of information received from accused may be proved

PROVIDED that when any fact is deposed to as discovered in consequence of information received from a person accused of any offence, in the custody of a police-officer, so much of such information, whether it amounts to a confession or not, as relates distinctly to the fact thereby discovered, may be proved.”

Now, let us examine the mechanics of Section 27.

For a statement to fall under Section 27, the following conditions should co-exist:-

The word “fact discovered” in Section 27 is not merely the physical object such as “dead body”, “weapon” or “ornaments” connected with the crime, but also the place from where the object was produced and the knowledge of the accused regarding the said place. (vide Pulikuri Kottaya V/s Emperor AIR 1947 PC 67; Pandurang Kalu Patil V/s  State of Maharashtra AIR 2002 SC 733).

But, in order to bring the case under Section 27, it is not necessary that the accused himself should be the person who concealed the object. (vide Ajayan @ Baby V/s State of Kerala 2011(1) KLT 8=ILR 2011(1) Kerala1(Kerala FB)) Authorship of concealment is a factor which will, however, be considered by the court while evaluating the evidence to see whether it has got an element of criminality tending to connect the accused with the crime. (vide Golden Satheesan and Others V/s State of Kerala 2012(1)KHC(SN) 27(DB)).

Information as to the past user or history of the knife recovered (that it was used by the accused to stab the victim) is not related distinctly to the discovery of the fact.

e.g  “The pistol used by me for killing Rajeev is concealed in the attic       above my bedroom”

Here, the highlighted portion which states about the past user of the weapon is inadmissible. This is founded on the theory of confirmation by subsequent facts. The information from the accused leading to the recovery of the object is made admissible irrespective of the fact whether it was or was not improperly or illegally obtained.

Incidently, there is yet another false notion among some of the practitioners of law and the judicial personage that whenever there is a recovery of some incriminating object pursuant to the information received from the accused, all statements made by the accused while giving the information, are admissible under Section 27. Discovery of facts however important they may be, does not render admissible all that the accused in custody has said in connection with such discovery. The wording of Section 27 which reads “so much of such information ------------------ as relates distinctly to the fact thereby discovered” puts one on the guard and indicates that the information received from the accused has got to be dissected and the relevant portion alone should be made admissible and the irrelevant portion is to be eschewed from consideration. That part of the statement which leads distinctly or directly to the fact so discovered alone is admissible. (Vide Pulikuri Kottaya (Supra); Rijo V/s  State of Kerala 2009 KHC 1145 = 2010 Cri L J 1315 at 1333 (Kerala DB). The word distinctly has been interpreted to mean “directly”, “indubitably”, “strictly”, “unmistakably”. (Vide Mohd. Inayatullah V/s  State AIR 1976 SC 483; Anter Singh V/s State of Rajasthan AIR 2004 SC 2865).  It is thus clear that what is admissible under the Section is only that part of the accused person’s statement which relates distinctly to the discovery of the fact.

The phrase “whether it amounts to a confession or not” occurring in Section 27 is liable to be misunderstood to mean that a confession involving a self-incriminating statement directly acknowledging the guilt of the accused is also admissible in the case of a recovery falling under Section 27. But such a lax interpretation will at once nullify the wholesome provision in Sections 25 and 26 rendering those provisions nugatory. Such an interpretation would also offer a strong temptation to the police to rope in statements of a confessional nature along with the information leading to the discovery of a fact. Such confessions cannot be admitted in evidence without doing violence to Sections 25 and 26 of the Evidence Act. Supposing the accused, while in the custody of the police, were to make a statement as follows:-

“That chopper with which I cut the neck of Rajaram is concealed beneath the tiles of the cow shed of my neighbour Arvind. If I am taken there I shall show the chopper as well as the place where it is concealed.”

The highlighted portion of the above statement, not only mentions about the past user of the weapon but also contains a confession by the accused. It is totally inadmissible since the said portion does not distinctly relate to the fact discovered which is the factum of the chopper kept concealed at the place mentioned by the accused and the exclusive knowledge of the accused regarding the said place of concealment.

Even when such permissible information is admitted in evidence, it does not constitute substantive evidence. It can only be corroborative evidence to show that the accused was aware of the whereabouts of the weapon. It is only when the knife is otherwise proved to have been used in the commission of the offence, does the fact discovered becomes relevant as a piece of corroborative evidence. (Vide Mustkeen V/s State of Rajasthan AIR 2011 SC 2769;  S.K.Yousuf V/s State of West Bengal AIR 2011 SC 2283). Merely because the recovery of the knife was at the instance of the accused it cannot be said that the accused was the perpetrator of the crime. (Vide Deva V/s  State of Rajasthan AIR 1999 SC 214).

In a recent verdict rendered on 02-08-2018 by a two judges’ Bench of the Supreme Court of India in Raju Manjhi V/s State of Bihar in a Criminal Appeal No.1333/2009, the conclusion made to satisfy the test of Section 27 of the Evidence Act, I am afraid, is neither sound nor sustainable. In paragraph 13 of the verdict the Apex Court has relied on the following circumstances in the confessional statement of the appellant/accused to justify its admissibility under Section 27:-

Justice V. Ramkumar is a Former Judge at High Court of Kerala.