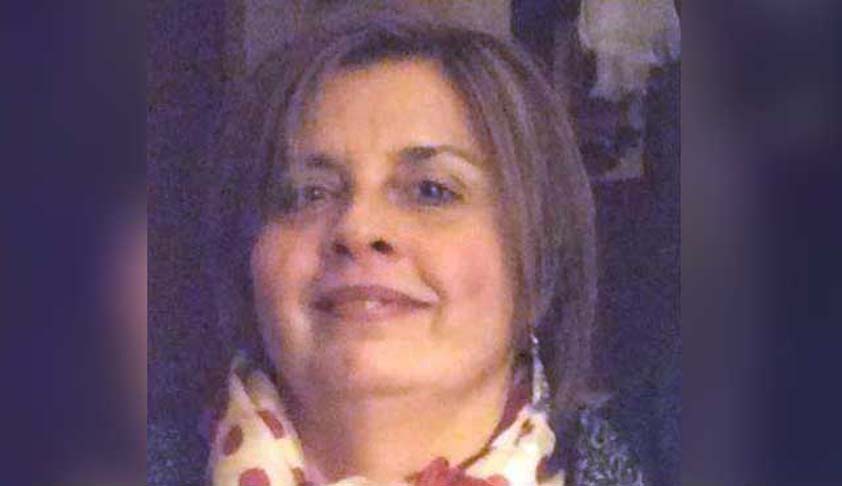 Supreme Court of India Today has rejected the Plea of a French Woman challenging her Extradition to Chili for her alleged involvement in a conspiracy to kill Senator Jaime Guzman Errazuriz on April 1, 1991. A two Judge Bench comprising of Justices Madan Lokur and N.V.Ramana has dismissed the Writ Petition filed by Marie-Emmanuelle Verhoeven holding that there is a valid and binding extradition treaty between India and Chile.

“On the basis of the material before us, we hold that there is a binding extradition treaty between India and Chile and that the provisions of the Extradition Act, 1962 (other than Chapter III thereof) are applicable to the Republic of Chile in respect of the offences specified in the Extradition Treaty.” Said the Court .

She was sought to be extradited from Germany but the proceedings terminated in her favour. She was then sought to be extradited from India but the Delhi High Court held that the extradition proceedings initiated against her were not in accordance with law. The present proceedings have arisen out of yet another requisition made by the Republic of Chile for her extradition to Chile to face trial in the assassination of the Chilean Senator.

The Court held as follows;