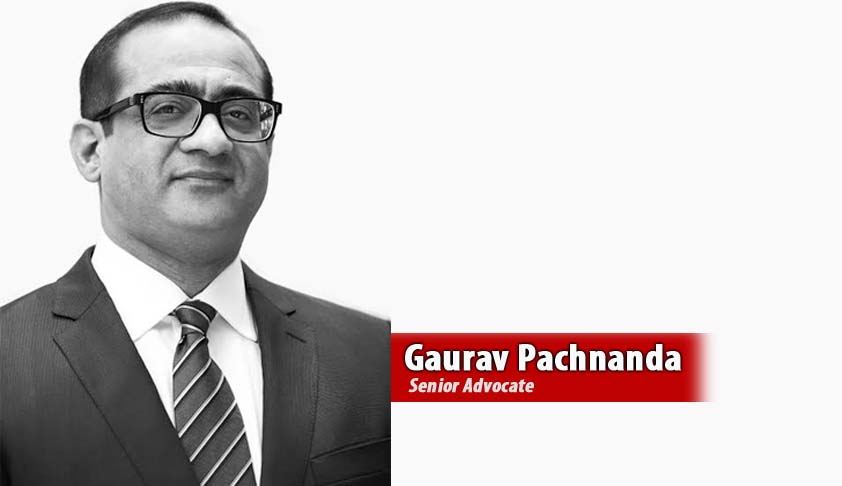 Pachnanda is the fourth Senior Advocate from India to join a set of Barristers’ Chambers in London.

Pachnanda studied Law at the University of Jammu (LL.B., 1996) and at Corpus Christi College, University of Oxford (B.C.L., 1997), where he was elected a Felix Scholar.

He was the Senior Additional Advocate General for Jammu and Kashmir, in New Delhi, from 2010 to 2015, representing the state before the Supreme Court of India. He is a registered Foreign Lawyer at the Singapore International Commercial Court.

Delighted to be a part of Fountain Court, Pachnanda was quoted as saying: “While the bulk of my legal practice is before courts and tribunals in India, a significant part is already comprised of international commercial arbitrations. This association will formalise my presence as a counsel in the international commercial arbitration space. Of course, Fountain Court’s tremendous reputation for excellence in commercial litigation and arbitration internationally was the main reason why I decided to associate with them. This gels very well with my core areas of interest.”

On being asked whether he proposes to complete the process of qualifying as a Barrister in London, he said, “I am quite keen on developing a multi-jurisdictional presence as a lawyer and an advocate. The process of registration at the Singapore International Commercial Court and even the DIFC Courts, Dubai, would be steps in that direction. However, I have yet to consider in detail the process of being called to the Bar in United Kingdom although I see that as a natural consequence of my plans to have a multi-jurisdictional practice and presence.”

Fountain Court Chambers is a set of self-employed commercial barristers, with Chambers in the Temple, London. Fountain Court has long been regarded as a premier set within the ‘magic circle’ of leading Commercial Chambers of barristers in London. Amongst those who have been or are a part of Fountain Court are Lord Bingham, Lord Goldsmith PC QC, Lord Falconer and Lord Justice Underhill. Its current Door Tenants include Sir Francis Jacobs, former Advocate General, Court of Justice of the European Communities (1988-2006).