Serpent Beneath The Falcon’s Shadow 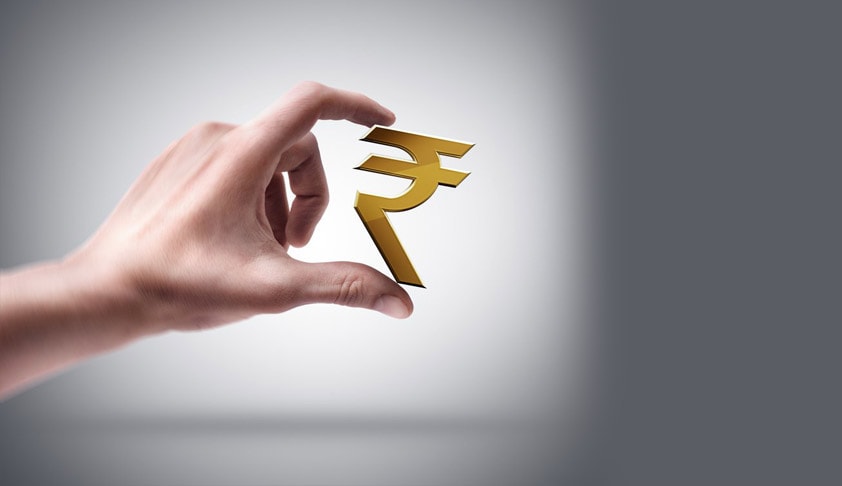 NUT SHELLA statutory prescription that has beckoned much litigation has recently been granted as a boon on a platter to upcoming economic tycoons in private sector; is the point of discussion that has been attempted to ventilate through this pieceDays passed away; as the undulate ocean waveLife galloped; with the swiftness of a horseAs the tulips; await its autumn springSo shall the law;...

A statutory prescription that has beckoned much litigation has recently been granted as a boon on a platter to upcoming economic tycoons in private sector; is the point of discussion that has been attempted to ventilate through this piece

Days passed away; as the undulate ocean wave

Life galloped; with the swiftness of a horse

As the tulips; await its autumn spring

So shall the law; evolve with the efflux of time.

“BE A VOICE NOT AN ECHO”

C.Its pertinent to note that under the umbrella of the act, the erstwhile lenders i.e. ;(banks and other Financial institutions) thus notified possessed vibgyor powers as provided in the second limb of the act, i.e. enforcement of security interest by resorting to coercive steps like taking possession of the secured asset  from defaulting borrower without waiting for court intervention, on expiry of statutory notice period  after the loan gets relegated to the status of a ‘Non Performing Asset’.

D.Prior to the grant of the said facility  to ‘NBFC’s as well as ‘NBFC-IFC’s,such institutions had to resort to conventional legal methods towards recovery of assets like  litigation towards cheating/dishonour of cheque etc or bypass through  alternative resorts synonymous to arbitral proceedings which were nonetheless toothless tigers. The country failing to achieve the infrastructure development target envisaged as per the anachronistic  erstwhile five year plan policy ,the government with the motto of ‘NATION FIRST’ is keen on tapping all resources for fund raising including foreign as well as domestic investments leading to infrastructural growth and development.

The armour of powers of the ‘Act’, would provide a new spirit and energy to the existing ‘NBFC’s as well as ‘NBFC-IFC’s ,the later formulated as per norms issued by Reserve Bank Of India, the apex body of banking sector in India, in 2010.An ‘NBFC-IFC’ happens to be  a non deposit taking ‘NBFC’ with majority of assets(Say 75%) in infrastructural loans and having net worth of Rs 300 crore.Besides they need to have a minimum credit rating of class ‘A’ or its equivalency approved by authorised rating agency coupled with capital adequacy ratio of 15% as well as Tier I capital at 10%.

H.The stamp of approval of the ‘Act’ in recent times has come out by the latest judgment of apex court in Pegasus Assets Reconstruction P. Ltd v M/s. Haryana Concast Limited & Anr(CIVIL APPEAL NO. 3646 OF 2011 dated 29 -12-15) which opined as follows “There is no lacuna or ambiguity in the SARFAESI Act to warrant reading something more into it. It is a complete code and there is nothing lacking in the Act”.

I.Be that so, in this society of different vicissitudes , a blanket grant of statutory empowerment to players in private sector would lead to wider ramifications in this pluralist human community. Hence as enunciated through various judicial precedents, necessary guidelines are to be formulated to properly monitor, regulate and channelize such exercise of powers with due regard and adherence of the due process of law as well as ensuring protection of ‘FUNDAMENTAL’ as well as ‘HUMAN’ rights on a wider spectrum. To call the shots; let us recall the following wordings from a renowned Hollywood blockbuster:-