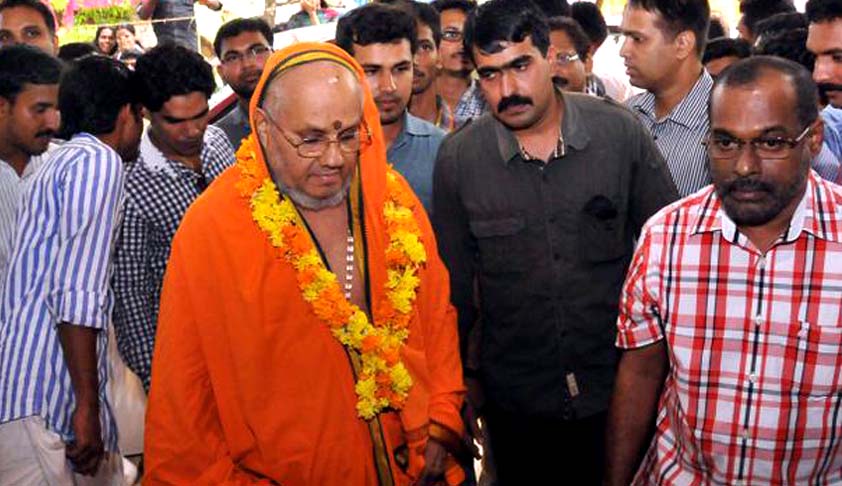 43 years ago on this very date, 13 eminent judges of the Supreme Court assembled to pronounce the judgment on retirement day for Chief Justice Sikri in Keshvananda Bharati after having heard legal luminaries like Palkhivala, Daphtary, Chagla, Seervai, & Niren De among others for 68 days (or 66 days as few contend). All 13 judges pronounced their separate judgments. By a majority of 7:6, or if I may say so, 6.7:6.3, it was held that that Parliament could amend any part of the Constitution so long as it did not alter or amend “the basic structure or essential features of the Constitution.”

Ever since Independence, Judiciary and Parliament have had conflicts over guardianship of the Constitution. Kesavananda Bharati was the culmination of this conflict. In 1967, the Supreme Court, in Golak Nath held that Parliament could not amend or alter any fundamental right. Two years later, Indira Gandhi nationalised 14 major banks which was struck down by the Supreme Court, although it upheld the right of Parliament to nationalise banks and other industries. A year later, in 1970, Indira Gandhi abolished the Privy Purses which was also struck down by the Supreme Court. Indira Gandhi was by now determined to curb powers of the Supreme Court and the High Courts and she introduced a series of constitutional amendments that nullified the Golak Nath, Bank Nationalisation and Privy Purses judgments. She later on attempted an ill advised move to cultivate a committed judiciary and grabbing away powers of Constitutional Courts via tribunalization etc through the 42nd Amendment. In a nutshell, these amendments made then gave Parliament uncontrolled power to alter/abolish any fundamental right. The core question in this case, popularly known as the Fundamental Rights Case, was: did Parliament have unlimited power to amend the Constitution or was there any implied or inherent limitation on such amending power? It was answered via the basic structure doctrine (BSD).