Sixth International And Tenth Biennial Conference Of The Indian Society Of Victimology, ILNU 2017 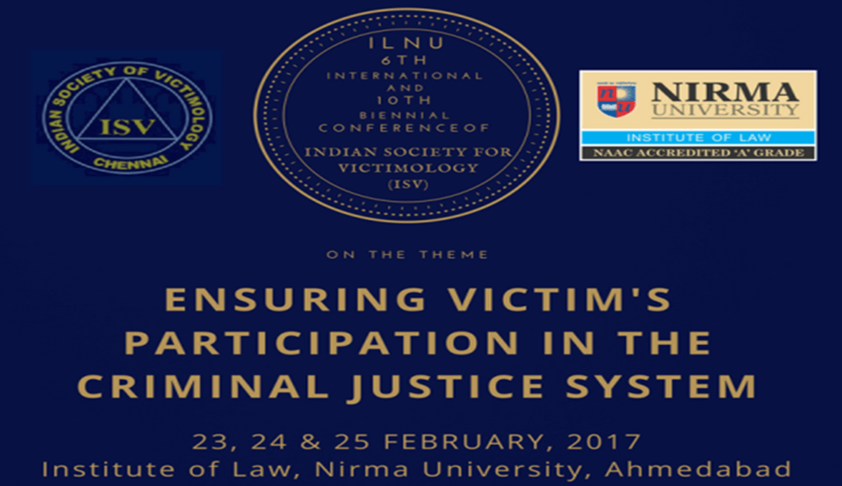 About The Indian Society of Victimology:

The Indian Society of Victimology (ISV) was established in August 1992 and was formally inaugurated by the eminent jurist Hon’ble Mr. Justice V.R.Krishna Iyer, Former Judge of the Supreme Court of India, in September 1992 through the efforts of the then Head of the Department Prof. K.Chockalingam in the University of Madras. The ISV was established with the objective of advocating the cause of victims of crime and abuse of power in India and to some extent it has been realized. As of today, it has about 400 members. The dream of ISV to have a national-level victim compensation law through its recommendation in a seminar on victim compensation as early as in 1993 has been realized by the introduction of the provisions of victim compensation throughout India through the Criminal Law Amendment Act, 2008.

The Conference aims to provide an international platform for scholars across multiple social science disciplines to come together, and share their research on victim rights, services for victims and other victimological research.

The Conference will provide an opportunity to interact with academics, researchers, law enforcement personnel, prosecutors, judges and policy makers from around the world. The plenary sessions of the conference will include lectures by notable experts in the field.

Participants are free to take any other area related to the main theme. However, following sub-themes can be considered: