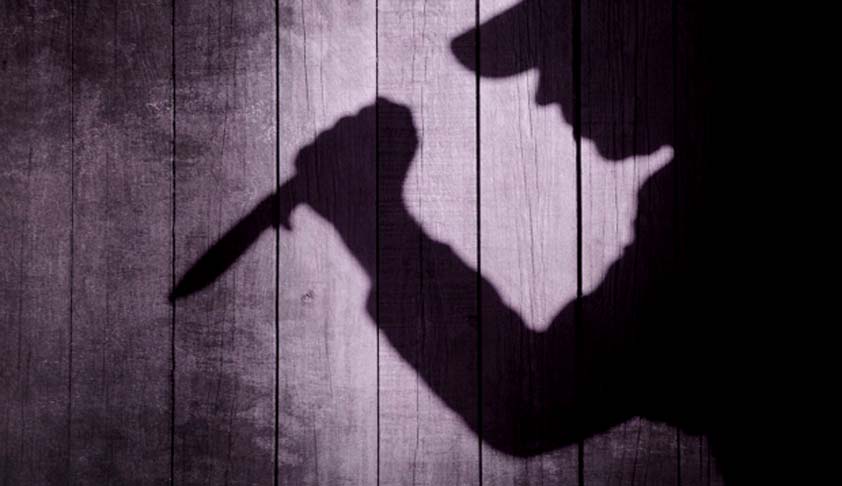 The term crime is referred to as unlawful action which is punishable by the state. However, in modern criminal law, this concept is viewed to have universally and simple accepted definition, but statutory definition have been given for a particular reason. Similarly, crime is also deemed as a harmful act not only to some people or person but also to the community, state or society, and...

The term crime is referred to as unlawful action which is punishable by the state. However, in modern criminal law, this concept is viewed to have universally and simple accepted definition, but statutory definition have been given for a particular reason. Similarly, crime is also deemed as a harmful act not only to some people or person but also to the community, state or society, and criminal linked acts are punishable and forbidden by law (Akers, 2011).

In the view of environment aspects, genetic and environmental studies, most fundamentally scholars have provided evidential information influencing scientific opinions revolving on nature versus nurture where they compares dizygotic and monozygotic twin pairs. At this point, twin pairs were explored based on the concordance of criminal behaviours for both twins. These twins were raised in similar environment though in a single case, the case of the identical and monozygotic (MZ) twin sets, the siblings are considered to be genetically identical while on the other hand of fraternal or dizygotic (DZ) twin sets, the siblings are merely genetically same. To be specific, the MZ twin pairs are confirmed to have fifty percent concordance, whereas in the DZ there emerged only twenty-one percent concordance (Delgado, 2005).

Genuinely, this has provided a strong correlation concerning criminal and genetic disposition, though it also shows the relative essential of environmental factors too. With regard to this, it is clear that environmental factors are endowed with capability of triggering criminal behaviours. Moreover, it has also been observed that identical twins who are adopted in different families and raised in separate environment indicate distinguished behaviours. In particular, the adopted kids are more aggressive like their adoptive parents instead of their biological parents. Confidently, this result shows that genetic and environmental disposition are uniformly responsible in shaping someone’s behaviour (Delgado, 2005).

On the other had social aspects have also indicated the social factors which are assumed to influence criminal behaviours. Apparently, this is the period of childhood development while kid learns the values and rules of their community. This model holds that initially children get eradicated to merely obey society’s rules and particular actions that are repeated due to correlated implications. Accordingly, kids do not innately recognize that larceny is off beam; and they have to be educated from end to end depressing magnitudes that this action is not tolerable within the society. Thereafter, they internalize these principles and automatically believe them to be fundamentally correct. Basically, if children are not taught about proper action or being inconsistently supported, then the clear-cut moral obligations will not be instilled hence leading to social disposition and judgement toward criminal acts (Akers, 2011).

There exist various possible effects which can be triggered particularly when there is insufficient explanation of crime to environmental and social factors. Foremost, if the society is not eradicated concerning the best environment to raise their kids on, this can lead to great harm to the children since they can adapt criminal behaviors which are hard to shape or rectify in the future. For instance, parents are supposed to know that the environment to which kids are living on will determine their future behaviors in a greater manner. To be specific, it is clear that the children who have been raised in hostile and corrupted environment are automatically contained with traces of ill-behaving as well as being viewed to exercise criminal acts (Delgado, 2005).

On the other hand, the community which is being hindered from getting adequate information concerning influence of social factors on criminal acts is at risky position. Actually, parents should be very cautious about individuals whom are interacting with their kids since they learn lots of things from the people whom are close to them in their daily livelihood. This confirmed through two twins who were separately raised, one being raised by adoptive parents while the other was raised by biological parents. Each and every kid was confirmed to imitate the behaviors which their parents were practicing. With regard to this, parents are required to know that the social factors have a vital implication on children particularly during their tender ages (Blackburn, 2003).

There are various factors which have been considered significant during explanation of crime. Foremost, social factors are amongst the leading elements that trigger crime and it is caused by peers and people whom interact with the crime’s victim in most of the time. Genuinely, people tends to share some behaviours with friends or other individuals they interacts on daily basis and when they socialize with bad company then they tend to adopt some criminal deportments. On the other hand, environments to which children are raised in also determine their behaviours, whereas those living in hostile and crime scenes tend to emerge scandalous in their future life. In addition, economic status is also considered to fuel crime since those individuals living in poverty tend to venture into criminal activities so as to get basic needs such as food and shelters, hence becoming thieves and street children (Eck & Weisberg, 2005).