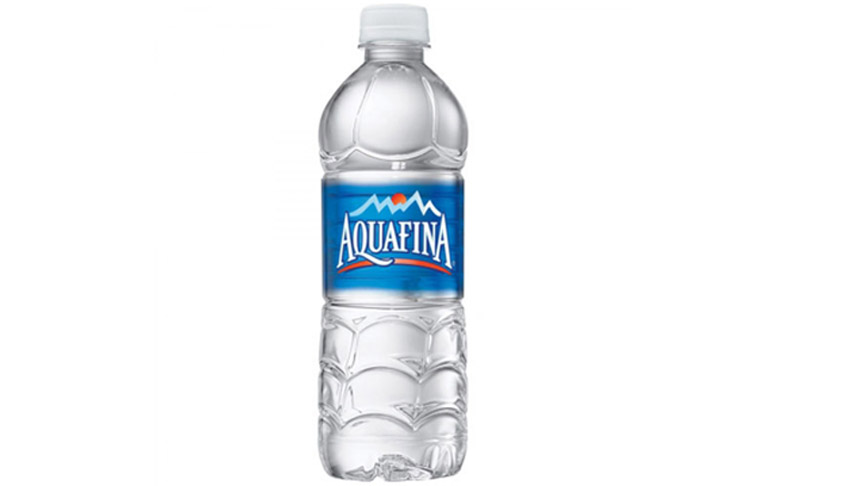 The Delhi High Court in a recent judgment has ruled in favour of PepsiCo in a trademark case involving its mineral water brand 'Aquafina'. Justice G.S Sistani who delivered the judgment in the case Pepsico, Inc & Anr vs. PSI Ganesh Marketing & Anr, restrained the defendant company from infringing upon the trademark of a well renowned brand and for the illegal adoption and use of...

The Delhi High Court in a recent judgment has ruled in favour of PepsiCo in a trademark case involving its mineral water brand 'Aquafina'. Justice G.S Sistani who delivered the judgment in the case Pepsico, Inc & Anr vs. PSI Ganesh Marketing & Anr, restrained the defendant company from infringing upon the trademark of a well renowned brand and for the illegal adoption and use of a deceptively similar trademark. The defendant had used the name "AQUA FIES", which is strikingly identical to the name "AQUAFINA", which is used by Pepsi. The court also ordered the defendant to pay damages of Rs 5 lakh to Pepsico for their infringement of the trademark.

PepsiCo had filed the suit for a permanent injunction restraining the defendants for the violation and infringement of rights in the trade mark and name of their mineral water brand "AQUAFINA". Counsel for the Plaintiff also deposed that the mark "AQUAFINA" is a unique word coined and adopted and has been exclusively used by the Plaintiffs since 1994 and that, "AQUAFINA" drinking water is the brand with the highest market share among bottled drinking water in the United States. Pepsi had introduced it in India as early as 1999. The Counsel also deposed that the brand name is a "well-known mark" within the meaning of Sec. 11(8) of Trade Marks Act, 1999, as the same has been protected by the High Court of Delhi through various Judgments. The defendant company was alleged to have adopted the brand name and changed it to "AQUA FIES" so as to confuse the customers and to mislead them into believing that the Defendants‟ products and business is connected with the Plaintiffs or originates from the Plaintiffs. The Counsel further explained that the overall similarity in the get-up and layout of "AQUA FIES‟ results in gross violation and infringement of copyright and that the defendants in a mala fide intention has deliberately adopted PepsiCo's logo so as to confuse the customers.

The High Court while deciding on the matter relied on the Rules of Comparison as explained by Justice Parker:  "You must take the two words. You must judge of them, both by their look & by their sound. You must consider the goods to which they are to be applied. You must consider the nature & kind of customer who would be likely to buy those goods. In fact, you must consider all the surrounding circumstances; and you must further consider what is likely to happen if each of those trade". The Court also relied on relevant Supreme Court judgments notably: Evergreen Sweet House vs. Ever Green and Ors, where it was observed that "A mark, is said to be deceptively similar to another (Section 2(1) (h), Trademarks Act, 1999) if it so nearly resembles that other mark as to be likely to deceive or cause confusion. Section 29(1) deals with a situation where the defendant uses a mark, which is identical or deceptively similar to that of the plaintiff, in respect of the same goods or services, and in such manner that it is likely that such use is taken as being an use as a trademark. This amounts to infringement. To fall within Section 29(1), the defendant's use of the mark must be so that it is likely that the public assumes that the said mark is used as a trademark."