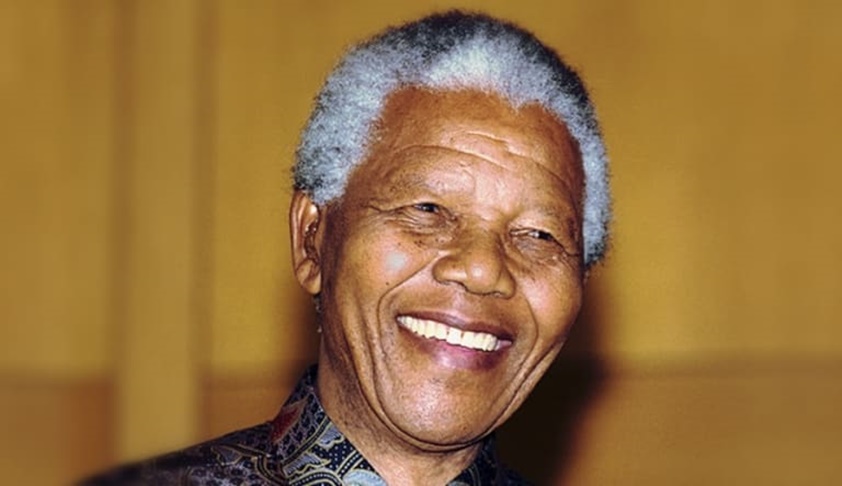 The Delhi High Court on Tuesday sought the Centre and AAP government's stand on a plea by the Honorary Consul of South Africa seeking permission to put up a statue of late Nelson Mandela on a road named after him in the national capital.

A bench of Chief Justice Rajendra Menon and Justice V K Rao issued a notice to the ministries of Urban Development and External Affairs as well as the Delhi government seeking their stand on the application.

The Honorary Consul of the Republic of South Africa, represented by senior advocate Rupinder Singh Suri, has sought directions to the authorities to permit putting up the statue of former South African president Nelson Rolihlahla Mandela on the Nelson Mandela road here.

The application was initially moved in 2016 in the Supreme Court, which was hearing a matter with regard to encroachments of public spaces by religious structures, before the BRICS summit in the city as the South African government wanted to unveil the statue of the anti-apartheid icon during the event.

The apex court, however, in January this year transferred the main matter to the various high courts to ensure compliance of its direction to prevent encroachments of public space by religious structures and to deal with any other development connected with it.

Since the Delhi High Court has to ensure compliance of the top court's directions in the national capital, the application by the Republic of South Africa was also transferred here.

In the application, the Honorary Consul of South Africa -- Vikramjit S Sahney -- contended that despite all requisite clearances from the various civic bodies, the Ministry of Urban Development was not allowing it to put up the statue.

According to the application, the ministry had denied the permission in view of an apex court order of January 2013 which directed all state governments not to allow installation of any statue or construction of any nature on public roads and pavements.

However, in August this year, the apex court had allowed MEA to accept requests from foreign governments to install statues or busts of their leaders in public spaces here in view of diplomatic and bilateral relations of India with other countries.