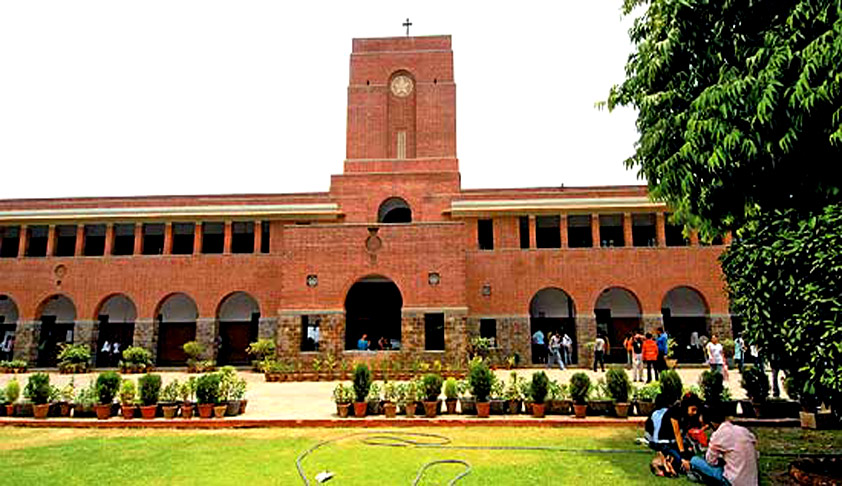 A new development has turned the direction of the recent sexual harassment case at St. Stephens College, Delhi. The 22 year old student victim handed over a few audio clips to the police, which reveal that Principal Valson Thampu discouraged the victim to pursue the complaint against college's Asst. Prof. Satish Kumar for sexually harassing her.

The audio clips suggest that the Principal conveyed to the victim that pursuing the complaint forward will turn media attention towards the college and result in image loss. Even though the audio clips have not been officially verified, the student has claimed that the persons heard in the clip are Satish Kumar and the Principal.

Student groups and other protestors have made demands to sack Principal Valson Thampu. Regarding the main accused Satish Kumar, today, the Delhi High Court has issued a Stay Order staying his arrest till August 17th, 2015. The Stay Order directed that, “Meanwhile, the petitioner (Kumar) should join the investigation as and when asked by the respondent (police)". The advocate appearing for the accused contended that, "No allegation of molestation was levelled in the mail or the complaint she (girl) wrote to the college principal. The allegation levelled in the FIR was false and fabricated”. Whereas the Delhi Police counsel had argued that as the complainant handed over audio clips of talks between the Principal and the accused which reveal that they had tried to stop the victim from persuading the complaint further, the police must be granted permission to arrest the accused.

It needs to be remembered that if the voice is identified by the Police as belonging to the Principal, he is equally guilty for shielding the accused.