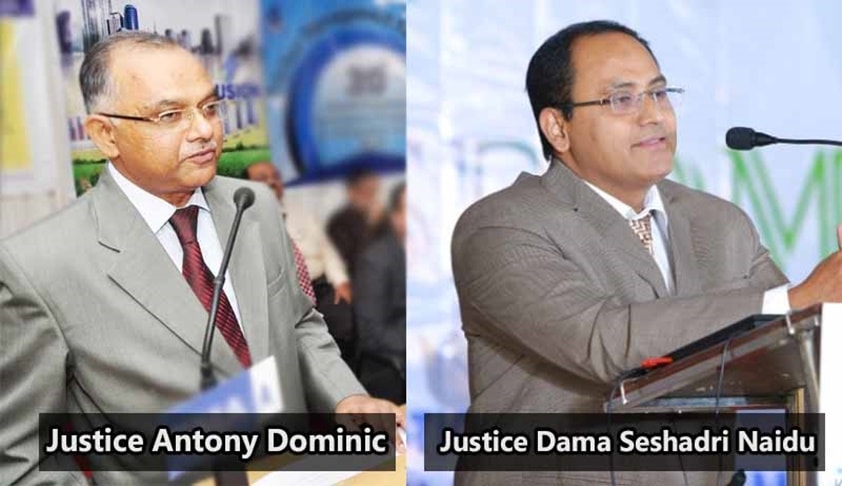 The Kerala High Court made scathing observations against political parties for instigating hartals, while upholding the payment of compensation of Rs. 7 lakhs to a driver who lost his eye in stone- pelting by an agitating mob owing allegiance to a political party which called for a hartal.

The impugned order had treated the incident as a constitutional tort, holding the State and the perpetrators responsible for the incident. The State had now challenged the direction to pay 25% of the compensation amount.

The Bench comprising Acting Chief Justice Antony Dominic and Justice Dama Seshadri Naidu, however, dismissed the Appeal, observing, "As to the State's liability, indeed, it goes without saying that the State ought to, as a matter of primary responsibility, protect lives of citizens. And its failure to reign in those political parties that take public to ransom amounts to culpable omission in its sovereign function- protecting the citizens."

It also clarified that the State can recover the amount due to it from the political party. It, in fact, came down heavily on political parties who call for such hartals, observing, "For the uninitiated into the Kerala's ways of public life, hartal- a camouflaged bandh banned long back- is a phenomenon to be watched, and worried about. In any corner of the state, an incident of any significance, becomes an incendiary, inciting an inflaming political passions. Everyone- the banker, the baker, the butcher, the barber, the student, the shopkeeper- suffers: The economy suffers; the systems suffers, the State's image suffers. Not a man moves not a vehicle runs, not even a mouse stirs. If anybody violates the agitators'- usually political parties'- dictates and stirs out, or opens the office or shop, violence and wanton destruction are the never failing nemeses. Disruption defines hartal."