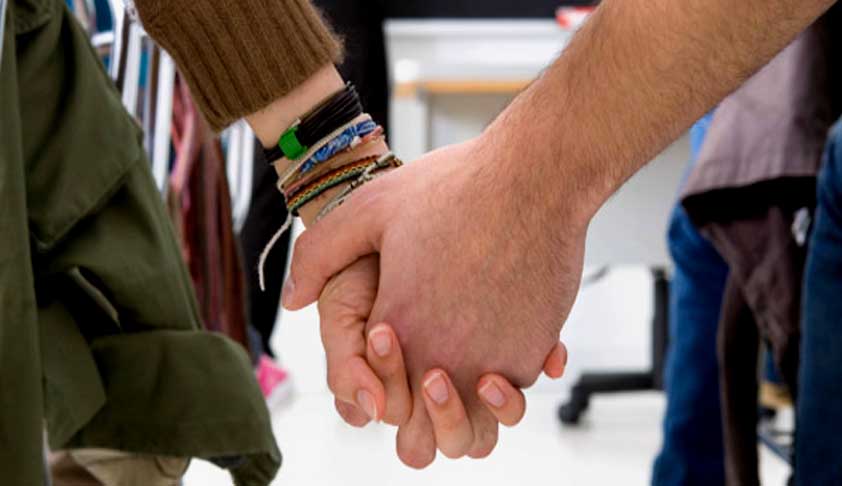 Recently, the Madurai Bench of Madras High Court, in Marimuthu v. The Inspector of Police, dismissed a writ petition of a person who sought for a direction to his minor daughter’s abortion. Apart from addressing several important issues related to the rights of pregnant women and rights of minor children to voluntarily indulge in sexual relations, Justice Vimala has referred the issue of contradictions, controversies and conflict between various legislations, which touch upon the constitutional validity of the Protection of Children from Sexual Offences (POCSO) Act to a Division Bench.

Justice Vimala, in her judgment, highlighted the apparent contradictions in the Indian Penal Code, the POCSO Act and the Prohibition of Child Marriage (PCM) Act, in their provisions dealing with the issue of criminality of consensual sex among adolescents aged below 18.

Though the PCM Act, 2006, seeks to prohibit the solemnisation of marriages of girl below the age of 18 years and boys below the age of 21 years, it is, however, silent on sexual relations in a child marriage, the court observed.

The court also referred to a study by the National Law School, Bengaluru, which in its report had said that in 10 per cent of the cases filed under the POCSO Act, the accused was in a relationship with the victim. In another 19 per cent, the two said they were already married.

In his article, Ms. Swagata Raha, one of the authors of the study, had commented that the Act infringed upon the right to dignity and bodily integrity, freedom of expression, right to life, and the right to privacy of adolescents engaging in consensual sexual behaviour.

Apprehension was expressed that many parents, who do not accept marriage of their daughter, are likely to prefer false cases against the partner of the girl, the court observed.

Endorsing the view expressed by District Judge of Delhi Dharmesh Sharma, who made a clarion call for creating public awareness about the impact of girl or boy marrying at a tender age or indulging in unsafe sexual activities, Justice Vimala said that there should be a team of experts consisting of doctors, lawyers, psychologists, psychiatrists, welfare experts and welfare counselors, that would be in a position to confidentially guide them and counsel them. This body is the need of the hour in every school and college.