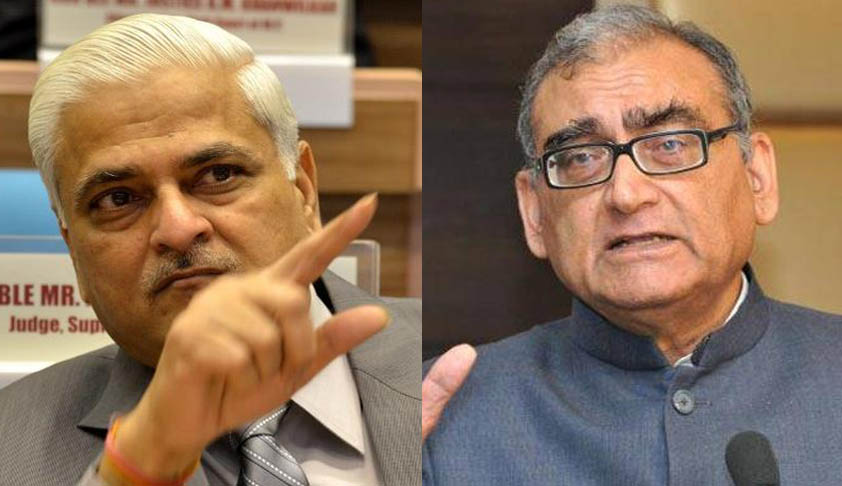 The ideas of Justice Anil Dave, the second senior most judge in the Supreme Court are, to say the least, strange.

These are feudal ideas. In feudal society there were joint families, and on marriage a girl entered the house of her in laws. She was told by her mother at the time of getting married that now she is moving into another family, and must put up with whatever treatment she gets from her in laws. In other words, she must ' nibhao '

But now times have changed. Now many young women are highly educated, and are often holding high jobs. Many of them would like a home of their own, separate from that of their in laws, which they can furnish and decorate as they wish, and entertain people whom they want and at all hours. They may not have this freedom in their in laws' home. Also, a young woman may not be able to get on with her mother in law who may be of a dominating nature. Why should she be compelled to live under tension ?

Justice Katju is a former Judge of Supreme Court of India.