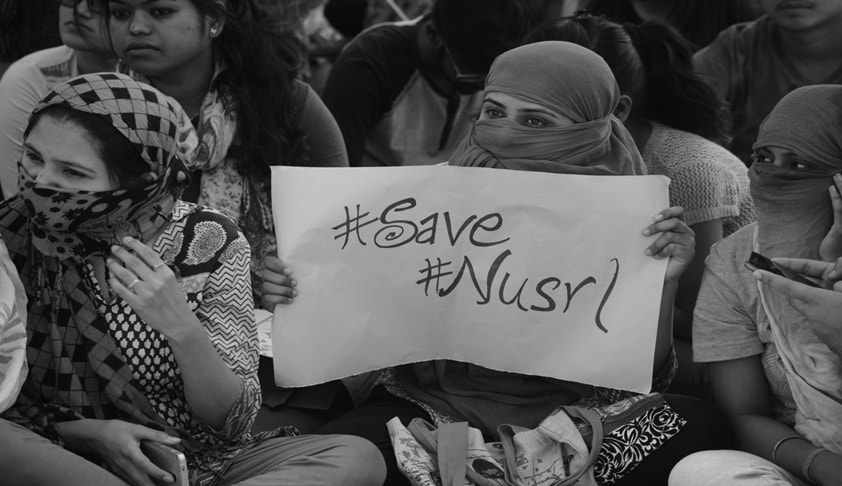 Subscription starts from
₹ 599+GST
(For 6 Months)
View Plans
Premium account gives you:
Subscribe Now
Already a subscriber?
Login
NUSRL is now facing the prospect of being taken to arbitration by the Central Public Works Department in Ranchi. The University owes them Rs. 42 crore in dues for construction on the campus.

The University, as Vice-Chancellor Dr. BC Nirmal reveals, is in no position to pay that amount. He adds that the Jharkhand government has not fulfilled its promise of funding the University. He says,

“When NUSRL was first launched, the Chief Minister promised to give huge funds to make it a global standard University. We were provided about 63 acres of land by the government. We received 50 crore rupees in three instalments – 1 crore in 2010, 2 crore in 2011, and 47 crore in 2012.

The construction costs alone amounted to 85 crore rupees. We have already paid 50 crore, but 35 crore and additional 7 crore in interest is due to the CPWD. They are now insisting that if we don’t pay, they will go for arbitration.”

This is not the first time NUSRL has brought the government’s callousness to the fore. In 2015, the students wrote a scathing letter to the then Chief Minister, bringing his attention to the state of affairs at the University.

As quoted by The Telegraph, “Built for a fortune of Rs 85 crore, the National University of Study and Research in Law (NUSRL) is supposed to be a model institution that teaches students about human dignity and justice. But, ironically, the imposing edifice in Kanke, Ranchi, chooses to ignore a basic disability right.

None of the three four-storey buildings - an academic-cum-administrative office and two hostels - on the NUSRL campus has an elevator to offer complete accessibility to physically challenged students or visitors although there are ramps leading to ground floor classrooms and accommodations. Worse, the 61-acre premise does not have a single metaled road for smooth wheelchair movement.”

The Points of Consideration have been elaborately illustrated in the Change.org Save NUSRL Petition.

Accordingly, it has been demanded that,

The Letter has been addressed to: