Students' opposition towards capital punishment could not be called "anti-national; Justice Cyriac Joseph 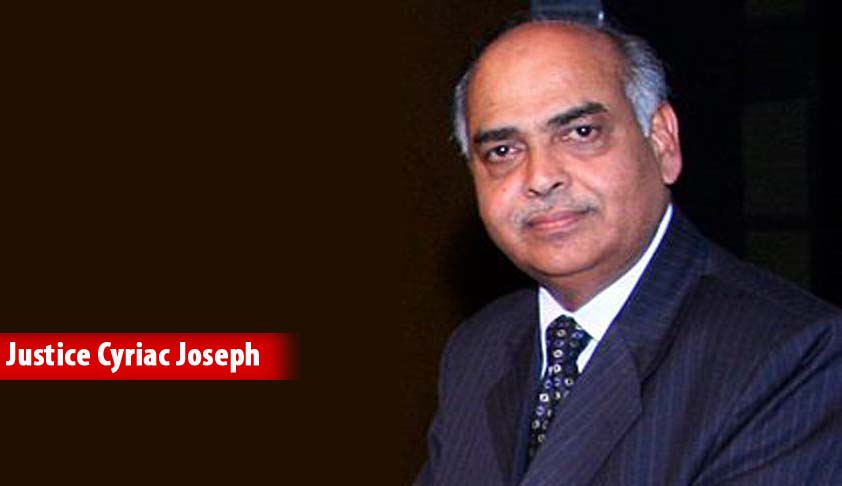 Inaugurating a seminar organised by the Kerala Law Academy on ‘Democracy, Tolerance and Human Rights’ he stated that the students' opposition towards capital punishment could not be called "anti-national”.

“Andhyarujina (former Solicitor General of India) had called it (Afsal Guru's hanging) an execution most foul. The same thing was said by Ram Jethmalani (former Union Law Minister). They were not called anti-national. If they can say that, the students can also say (the same),"

He added that “Democratic values in the Constitution could only be protected through the practice of tolerance as observed in the Bijoe Emmanuel Case (National Anthem case) and tolerance in part of the fundamental human right to dignity”.