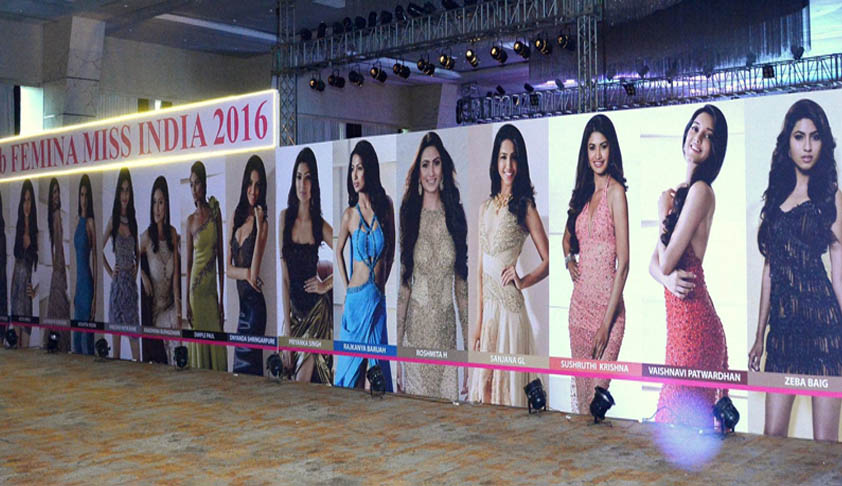 Out of the twenty one finalists selected for the 53rd Femina Miss India Beauty pageant, at least three are currently studying law.

Ms. Adya Niraj is a student of the National University of Study and Research in Law, Ranchi. She was crowned as the runner up at Femina Miss India Kolkata 2016, and has been an early favorite for the crown, as people have already started comparing her to Miss World, 2013, Megan Young. When asked about an incident which made her drive to join pageants stronger, she was quoted as saying “There is no such particular incident. It’s just that I have always idolized beauty queens. I have always been dazzled by their effortless elegance and beauty and I have wanted to become like them. I crave for the crown on my head. This drove me to join pageants. My parents have incorporated this thing inside me that there is nothing which I can’t achieve. With the right amount of dedication and hard work everything is possible. They instilled the courage inside me to try out my luck in pageants.”

Ms. Vaishnavi Patwardhan is a third year law student of DES Law College, Pune. She was the first rupper up at the Glamanand Supermodel India, 2015. “It wasn’t only about how good we were on the ramp but more about what we are as real people. The most important parameter of their judgment was out social contribution and that’s where I think I really struck a chord. I have been involved with a lot of social work since the last four years with the BMI trust and have been extremely active in women empowerment,” she was quoted as saying, after the 2015 pageant.