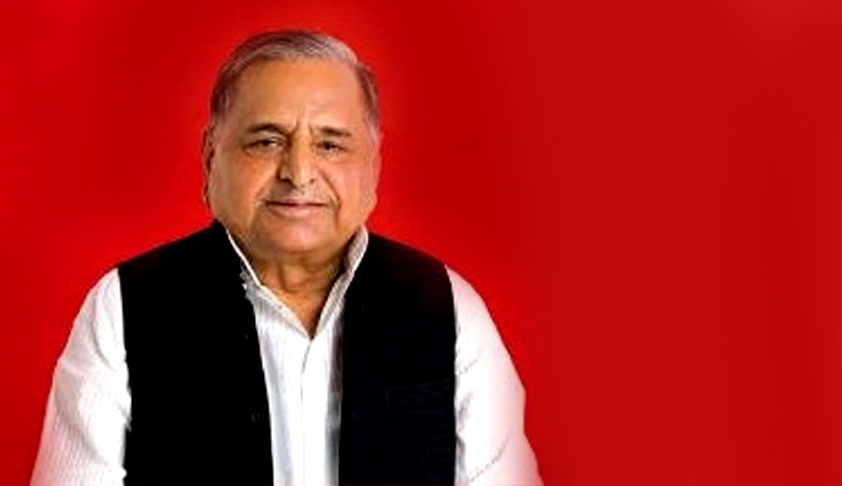 Samajwadi Party leader Mulayam Singh Yadav,, has been summoned by  a local court on 16th September, 2015 in relation to his recent remarks on rape . Civil Judge (Junior Division) of Kulpahad Tehsil Ankit Goel took su motu cognizance of Yadav's statement on rape on August 18 in Lucknow.  He had said while one man commits rape, four are named to "settle scores" and that rape by four persons was not "practical".

He  had also said there were instances where only one person committed rape but the victim named four people merely to "settle scores". The summons have been issued under sections 3 and 4 of Indecent Representation of Women (Prohibition) Act, 1956 and under IPC sections 504 (intentional insult with intent to provoke breach of the peace), 505 (statements conducing to public mischief), 509 (word, gesture or act intended to insult the modesty of a woman), 116 (abetment of offence punishable with imprisonment).