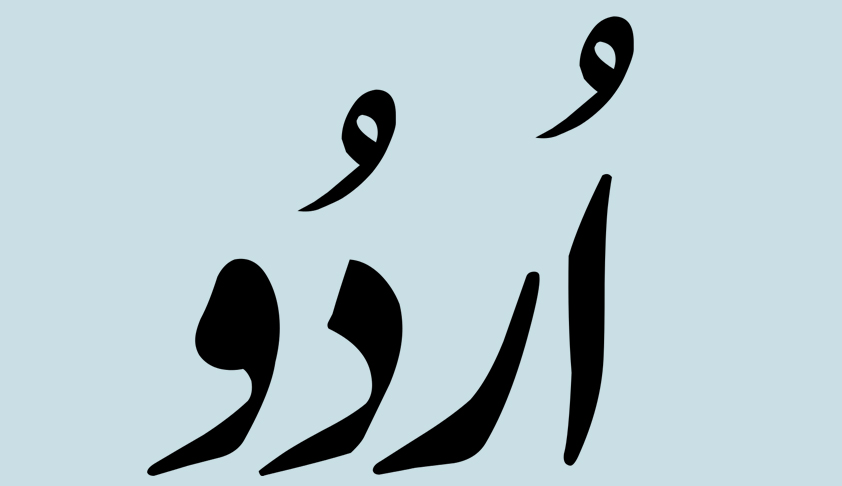 An apex Court Constitutional bench comprising of Chief Justice R.M. Lodha, Justice Dipak Misra, Justice Madan B. Lokur, Justice Kurian Joseph and Justice S.A. Bobde approved the declaration of Urdu as the second official language in Uttar Pradesh.The apex court said there are many State Legislatures which have adopted other officially recognized language(s) in addition to Hindi such...

The apex court said there are many State Legislatures which have adopted other officially recognized language(s) in addition to Hindi such as in Bihar, Haryana, Jharkhand, Madhya Pradesh, Uttarakhand and Delhi which would not have been possible but for the constitutional permissibility. Delhi has adopted Punjabi and Urdu as other officially recognized languages in addition to Hindi.

The Division bench had concurring views over the issue. The Bench then directed the papers to be laid bore the Chief Justice of the High Court, who then referred the matter to the third Judge, Brijesh Kumar, J. He upheld the validity of the legislation. The petition was hence dismissed. A Special Leave Petition was then filed.

The Uttar Pradesh Official Language Act, 1951 came into force on 12th November, 1951. It was enacted by the State Legislature to provide for adoption of Hindi as the language to be used for the official purposes and other matters of the State of Uttar Pradesh.

The Uttar Pradesh Official Language (Amendment) Ordinance, 1982 was promulgated by the Governor on 7th April, 1982. Section 2 of this Ordinance provided that in the interest of Urdu speaking people, Urdu language shall be used as second language, in addition to Hindi.

The Uttar Pradesh Official Language (Amendment) Act, 1989 came into effect on 7th October, 1989. By this Amendment Act, Section 3 was inserted after Section 2 in 1951 Act providing for Urdu language as second official language for such purposes as may be notified by the State Government from time to time.

Upholding the validity of the provision, the Bench observed, "The position that Hindi has been mentioned separately in Article 345 in the context of the preceding expression "adopt any one or more of the languages in use in the State" is to promote and spread Hindi in terms of Article 351 though it may not be spoken or used by the people in the State. Article 345 enables the State Legislature to adopt any number of languages which are in use in the State for all or any of the official purposes of the State. It is not necessary that there must be demand made on that behalf to the State Government or if there is demand, the State Legislature cannot make law adopting a language in use in the State as second official language. This is one of the distinguishing features between Articles 345 and 347…. If Hindi is in use in a particular State then it does not foreclose the State's power or discretion to adopt any language other than Hindi as the official language provided such language is 'in use' in that State."

It hence held, "We have, thus, no hesitation in holding that in the absence of direction issued by the President under Article 347 of the Constitution, there is no restriction, restraint or impediment for the State Legislature in adopting one of the languages in use in the State as an official language under Article 345 of the Constitution of India. As seen above, Article 345 deals with the power of the State Legislature while Article 347 refers to the power of the President. These two provisions prescribe a different procedure for making law or issuing directions for recognizing a language as official language."