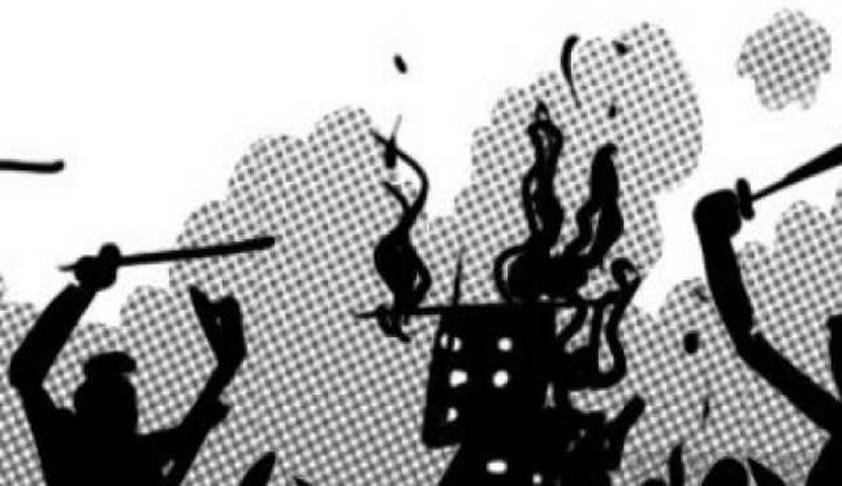 A report in Yesterday’s Times of India titled ‘SC expands scope of right to self-defence’ reads as follows:

“In a significant judgment that expands the boundaries of the right to self-defence, the Supreme Court has ruled that a person would be right in taking the law into his hands if he witnessed his parents or relatives being assaulted”.

The report was based on a Supreme Court Judgment delivered on 3rd June 2016 by a two-judge bench comprising of Justices Dipak Misra and Shiva Kirti Singh in the case of Bhagwan Sahai vs. State of Rajasthan.  LiveLaw had published a report on the Judgment on the same day.  To understand the Supreme Court’s judgment in this case, a little bit of background may help the reader.

The case was an appeal against the conviction of the accused by the Rajasthan high court on the ground that the right of private defence under Section 97 of the IPC could not be invoked by the accused.

Section 97 of the IPC reads as follows:

(First) — His own body, and the body of any other person, against any offence affecting the human body;

Section 97 was part of the Indian Penal Code as enacted in 1860.  Explaining Section 97, Supreme Court speaking through Justice Vivian Bose in Amjad Khan Vs The State (1952) held as follows:

"Under section 97 of the Indian Penal Code the right extends not only to the defence of one's own body against any offence affecting the human body but also to defending the body of any other person. The right also embraces the protection of property, whether one's own or another person's, against certain specified offences, namely theft, robbery, mischief and criminal trespass".

The right of private defence, however, cannot be claimed by an accused, if the facts suggest that the parties had involved in a free fight between them, and it could not be determined as to which party was the first aggressor, thus forcing the other party to use force against the aggressor, so as to defend.

This is exactly what the Rajasthan high court did while upholding the conviction of the accused. The high court held that as both the parties had withheld the origin and genesis of the incident, it could not be determined who was the aggressor, and hence it had to be considered as a free fight.

Terming the above view of High Court as misconceived, Supreme Court held as follows;

“Once the Court came to a finding that the prosecution has suppressed the genesis and origin of the occurrence and also failed to explain the injuries on the person of the accused including death of father of the appellants, the only possible and probable course left open was to grant benefit of doubt to the appellants. The appellants can legitimately claim right to use force once they saw their parents being assaulted and when actually it has been shown that due to such assault and injury their father subsequently died. In the given facts, adverse inference must be drawn against the prosecution for not offering any explanation much less a plausible one”.

If one reads the above observation along with Section 97 IPC reproduced earlier, it is clear that the Supreme Court has not expanded the boundaries of the Right of Self Defence in Bhagwan Sahai vs. State of Rajasthan, but applied the law which has been in force for the last 156 years.