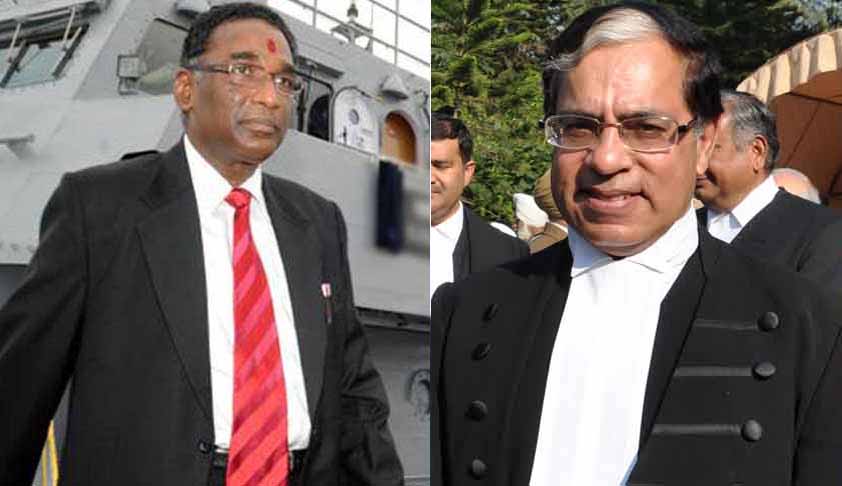 This is a familiar story in Family Courts in India. Court grants custody of the minor child normally to the mother. The stronger and wilier parent (usually the husband) usurps the child’s custody in defiance of the court orders. The mother having full faith and hope in the justice system knocks at the doors of the Court and even Law Enforcement Agencies. Nothing really happens. Instead of...

This is a familiar story in Family Courts in India. Court grants custody of the minor child normally to the mother. The stronger and wilier parent (usually the husband) usurps the child’s custody in defiance of the court orders. The mother having full faith and hope in the justice system knocks at the doors of the Court and even Law Enforcement Agencies. Nothing really happens. Instead of the restoration of the custody, the critical question of usurpation is deluged with frivolous applications moved by the delinquent parent. Years roll by. When the case reaches the higher courts, the custodial parent mother is denied custody simply because the usurper parent had by then the custody (though unlawful) for several years. The law’s logic, therefore, is not to disturb the settled, though illegal custody.

Another common place situation is after a protracted battle against the usurper parent, the child is finally interviewed by the Higher Court. The child naturally opts for the usurper parent. That is what psychologists called Parental Alienation Syndrome (PAS). PAS is a condition where the parent in custody creates hate and animosity in the child against the non- custodial parent. It is said that a child’s mind is like a colourless bottle. The bottle assumes the colour of the liquid which is poured into it.

This situation forms the bane of our Family Court system. Lawyers and litigants in Family Courts are aware that custody once usurped illegally cannot be restored. Till the recent decision of the Supreme Court in Vivek Singh v. Romani Singh PAS did not enter the semantics of Divorce and Custody Laws in India. Settled custody, found favour despite usurpation and years of instilled prejudice.

The judgment of Justice Jasti Chalameshwar and Justice A.K. Sikri has recognised PAS. It is the most relevant jurisprudence for ameliorating a remediable psychological condition in children. The case involved of a child who from the age of 21 months lived in the custody of the father who used force to deny the custody to the mother. The situation continued for 8 long years. The child wished to live with the father. The Judges wrote that the child did not have the opportunity to live in “the comfort of the company of mother” and was thus not in a position to comprehend that “the grass in the other side may turn out to be greener”. “Parental Alienation Syndrome” made its semantic debut in child custody jurisprudence for the first time. It recognized the tragic and painful predicament a child is put into “to choose who is the preferred parent”. It recognized PAS as condition by which the custodial parent would indoctrinate in the child that the other parent is “totally to blame for all problems” and that parent “is devoid of any positive characteristic”.

The Court took the bold decision of handing over the custody of the child to the mother despite the fact that the custody was with the father for almost 7 years.

The case of Vivek Singh and Romani Singh will send the right signal to the courts below, especially the Family Courts in India. At the heart of this judgment is the searing message of justice to a wronged mother, who gets justice despite every device and machination used by the delinquent parent to usurp custody, retain it and thereafter use the long duration of the illegal custody to present a fait accompli to the courts.

The judgment was long overdue and it being pronounced from the pulpit of the highest court in the country gives it legitimacy and force. However, the Government has a critical role in helping the condition of the scores of innocent children pitted in custody and divorce litigations. The conditions in the Family Courts are appalling; there is shortage of Judges, a complete absence of trained counselors, and lack of infrastructure to deal with scores of cases of divorce and custody. The sheer volume of cases have overwhelmed the system. The governments must understand equipping Family Courts is for the benefit of the next generation of Indians who have to be nurtured and eventually grew from broken marriages.