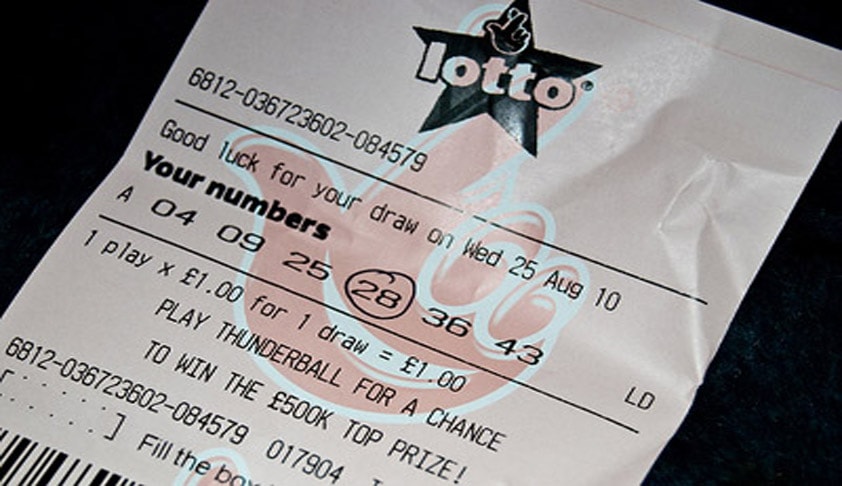 The Apex Court observed that Lotteries “infests the whole community; it enters every dwelling; it reaches every class; it preys upon the hard earnings of the poor; it plunders the ignorant and the simple.” Treating the Online Lotteries as separate class, the court observed that gullible will remain glued (to online lotteries) and there is every likelihood of purchase of tickets repeatedly, till all his savings are exhausted.

The Supreme Court of India today, dismissed a batch of appeals filed by All Kerala Online Lottery Dealers Association and other Online Lottery dealers against the Division bench Judgment of Kerala High court which had upheld the Government notification banning Online Lotteries in the state. A Three Judge bench of the Apex Court comprising of Chief Justice H.L. Dattu, Justices R.K. Agrawal and Arun Mishra held that the Government of Kerala was well within its rights to prohibit the sale of online or internet lotteries in its State.

By notification dated 27.01.2005, the State had prohibited the sale of tickets of all lotteries in the State of Kerala. Vide notification dated 27.01.2005, the Government of Kerala made the Kerala State Lotteries (Regulation) (Repeal) Rules, 2005 which repealed the entire Kerala State Lotteries (Regulation) Rules, 2003. Vide another notification dated 22.04.2005, the Government of Kerala lifted the prohibition of sale of paper lotteries organized, conducted or promoted by every State Government including the State of Kerala. The prohibition imposed on the sale of computerized and online tickets continued to remain in force and this was challenged through writ petitions in Kerala High Court. Single Judge Bench and later the Division bench on appeal, dismissed the Writ petitions. Finally, the appellant approached the Apex Court.

The question before the Apex Court was whether the State Government can discriminate between the paper lottery and online lottery in pursuance of the provision of Section 5 of The Lotteries (Regulation) Act, 1998 Prohibition of sale of ticket in a State.— A State Government may, within the State, prohibit the sale of tickets of a lottery organised, conducted or promoted by every other State.

The appellants challenged the impugned notification on the following grounds

According to Government of Kerala, there is nothing discriminative about the notification. The state contended that

Online Lotteries are a class in itself

The court said that while interpreting a Statute of this nature meant to suppress the mischief of gambling, this Court should accept the concept of purposive interpretation and if possible save the notification intending to save the people from the vice of gambling.  Treating online lotteries as a separate class distinguished from paper lotteries, the court observed that any type of manipulation can be done in the printing of tickets at the terminal and under the scheme of online lotteries, a number of lotteries run simultaneously. “So, by holding several lotteries, there can be several draws with a gap of few minutes in a day and the gullible will remain glued and there is every likelihood of purchase of tickets repeatedly, till all his savings are exhausted. So, if the Government takes a decision in public interest to prohibit online lotteries, this Court should not interfere with the said decision unless there are compelling grounds.”, the court observed.

The court further observed that common forms of gambling are comparatively innocuous when placed in contrast with widespread pestilence of lotteries. The former are confined to a few persons and places, but the latter infests the whole community; it enters every dwelling; it reaches every class; it preys upon the hard earnings of the poor; it plunders the ignorant and the simple, the court remarked. Saying that the Gambling is considered as a pernicious vice by all civilized societies, it added “The Rigvedas, Smritis and Arthashastras have condemned gambling as a vice. Several Judges and learned authors are unanimous in their condemnation of gambling.”