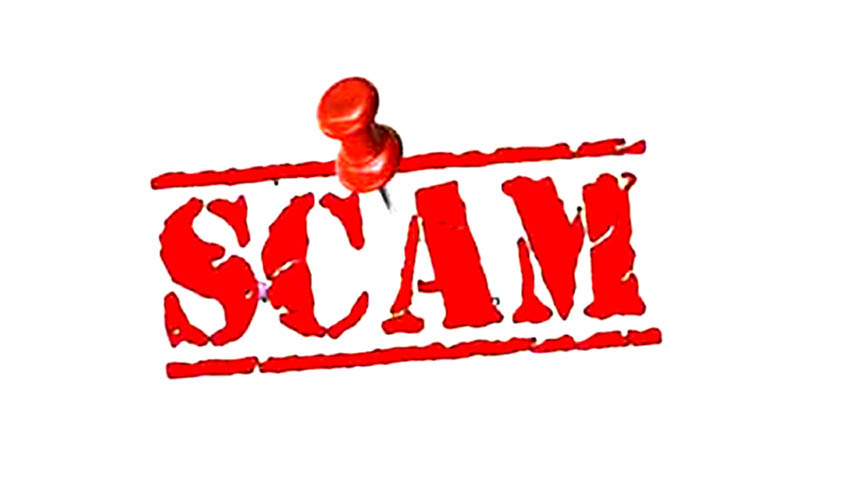 Suspended district and sessions judge, Ajay Kumar Sharda was arrested in Ajmer last week, for his alleged involvement in the scam over recruitment of lower division clerks in courts. The arrest was made by the Anti Corruption Bureau in Rajasthan.

On April 23 last year, the ACB arrested an advocate of nearby Kekeri town, Hemraj Kanawat, court clerk Rajesh Sharma, Nasirabad court's nazir Hitesh Sharma and a clerk in a subordinate court and a middleman, Abdul Razzak. Another accused, advocate Bhagwan Singh Chouhan evaded the arrest and is still absconding. Six others, arrested this Friday and were sent to judicial custody for ten days. Several paces in Ajmer and Nagpur districts were raided by the ACB’s Ajmer team. All these six accused are alleged to have either paid bribes to get a job for themselves or tried to influence selection.

The judge’s name had come up due to his allegiance with the main accused in the case, lawyer Hemraj Kanawat. The duo reportedly had regular telephonic conversations and home visits. The bureau seized huge amount of cash from Kanawat and lawyer Bhagwan Singh Chauhan’s residences as well as seized laptops and chits quoting names and roll numbers of candidates from their possession. According to the HT report, Sharda’s link with the main accused is yet to be established.

The ACB which arrested the judge was headed by Additional SP Hardayal Singh. He was arrested from Subhash Nagar Locality in Rajsmand and after a medical checkup, was taken to Ajmer.

He was then produced in the Court of a Special Designated Judge, who sent him to a 15-day judicial custody. A designated court, on May 20, had rejected the charge sheet filed in the case on the grounds of the agency’s ineffectiveness in arresting all the accused. This triggered the series of arrests that followed.

The scam came to light in April last year when Sharda was posted as the District and Sessions judge in Ajmer. The scam had been exposed by the ACB, in which the court clerks were being recruited by the use of money power, decisions being influenced by the money paid by the candidates. Soon after he was removed and placed in the awaiting rearrangement for further order. However, he was later suspended.

The scam came to the fore after the examination for court clerks were conducted and the results were supposed to be announced. Some candidates who had appeared in exams had alleged corruption in the recruitment process.

Houses of two employees of a lower court in Ajmer were raided, along with houses of two advocates, in April last year when cash worth over Rs 17-lakh was recovered. Sharda’s name cropped up during investigation.