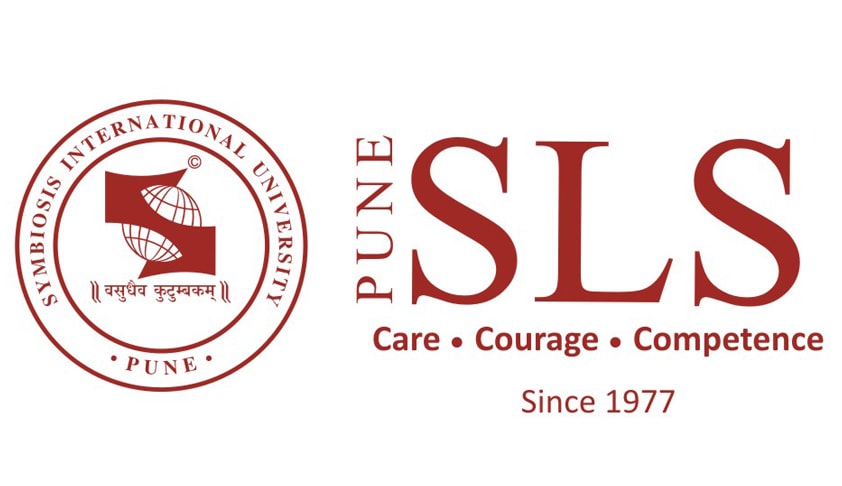 The maximum number of participants per team shall be restricted to 3. A team may also consist of only 2 Speakers. The Competition shall have teams representing either of the three sides- Prosecution, Defense or the Victim(s) in the various rounds of the Competition. There shall be three preliminary rounds followed by the semifinals and the final.

Slots for the Competition shall be booked on the first-cum-first-serve basis limited to 18 Teams. Participation in this Competition is through invitation only, but any Law College / University / Institute may apply for an invite by sending an email to symbiosismoot@symlaw.ac.in., expressing their desire to participate.

SCHEDULE OF THE COMPETITION:

Format of the Competition:

The primary components of a round will include:

The Compromis and the Rulebook regarding the competition shall be e-mailed to the registered teams post completion of Provisional Registration procedure. Kindly find attached the Schedule of the Competition.