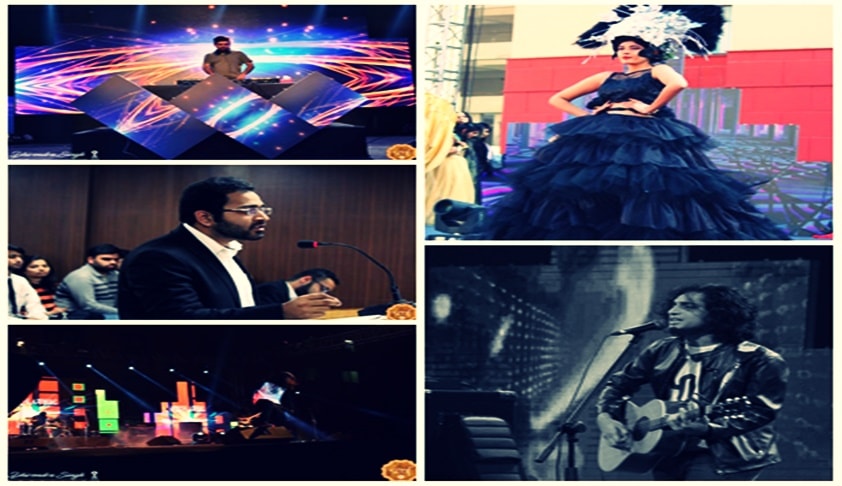 “SymFiesta 2017: For the Wanderlust in Heart” – It was about three days, three nights , twenty seven events and countless memories- a journey around the world in 72 hours packed with excitement, thrill, perfection and immense satisfaction, with students participating from over 60 colleges pan India.