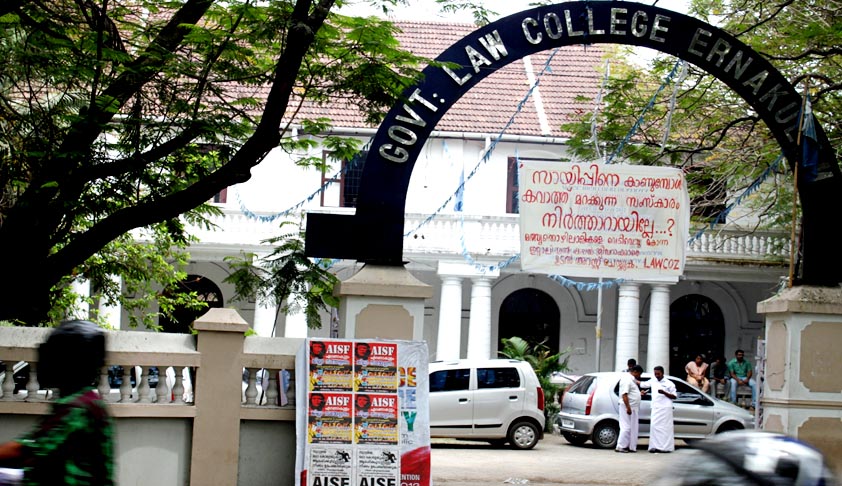 The High Court of Kerala has directed the Secretary, Higher Education department, Government of Kerala to take a decision on resuming the evening LLB course ,at Government Law College , Ernakulam.

The three year evening LLB course was discontinued in the year 2002 all across the state. The same was done pursuant to a government decision, which stated that the same was against norms fixed by the Bar Council of India. However the Government re introduced three year LLB evening course at Government Law College, Thiruvananthapuram during 2014-15 academic year.

Even though a representation in this regard was filed before concerned authorities, seeking action on similar lines, no action was forthcoming. The Principle, Government Law College, Ernakulam though had informed the Government that course could be introduced in 2016-2017 with 60 seats in self financing mode, there was no reciprocation either in this regard.