Taking Cognizance of an Offence - The Disillusionment Continues 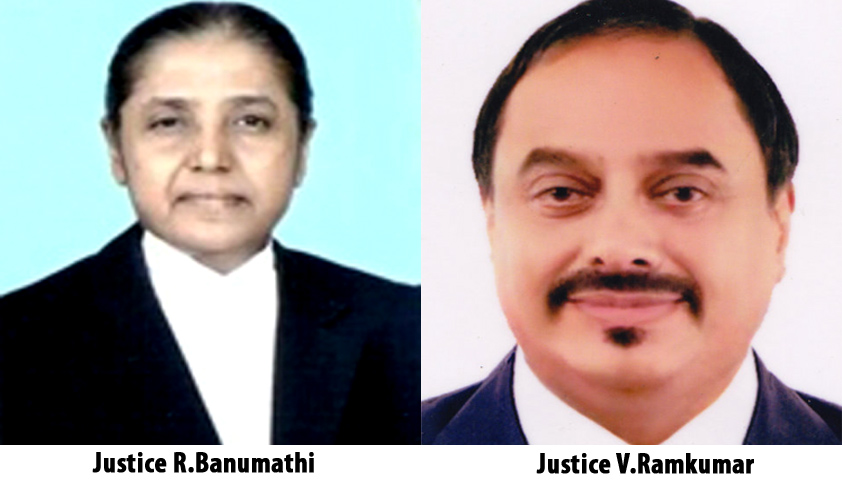 The essential facts discernible from a nascent verdict of the Supreme Court of India in Crl. Appeal No. 844 of 2015 (S.R. Sukumar V/s S. Sunaad Raghuram) (Justice T.S.Thakur and Justice R.Banumathi- written by Justice Banumathi) handed down (as reportable) on 2-7-2015, are as follows:-


After applying his judicial mind to the factual matrix recited in the complaint the Magistrate records the following in the “proceedings sheet” at 5 pm.-

“Complainant present. For want of time, the case is adjourned to tomorrow for recording the sworn statement of the complainant and his witnesses, if any”.

I am, therefore, with due respect, of the considered opinion that the two - judge Bench in Sukumar’s case was wrong in laying down the propositions of law marked as A to E in paragraph 1 above and they tend to confuse, if not mislead, the entire hierarchy of courts particularly the Magistrates in the whole nation. The said verdict deserves to be over-ruled at the earliest.