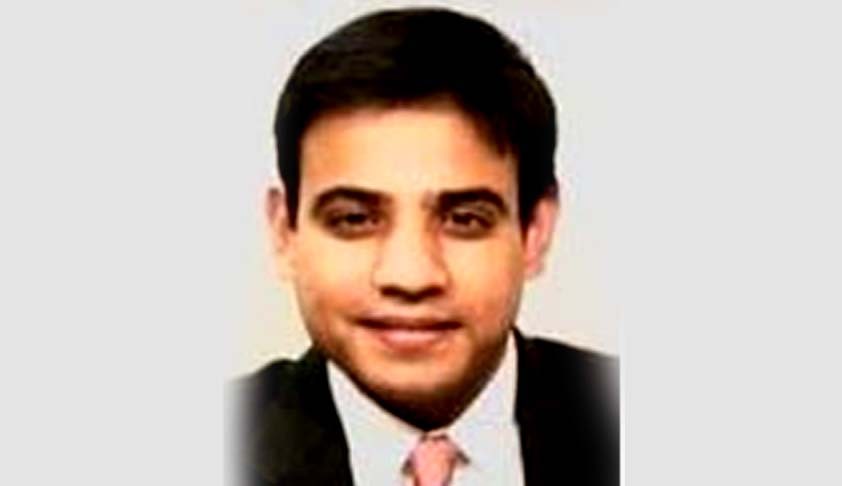 Vidhi Centre for Legal Policy is going to organize a talk by Vikram Raghavan on George Gadbois and the Judges of the Supreme Court of India. Using photographs and archival documents, the talk will focus on the work of George Gadbois, an American political scientist who has spent over half a century studying the Indian judiciary. Drawing insights from Gadbois’ work, the talk will provide perspective on socio-economic contexts that shaped the judges and their interpretations.

Mr Vikram Raghavan is the Lead Counsel to the World Bank and its principal legal advisor on conflict and fragility issues. Graduated from National Law School of India University, Bengaluru with a Gold Medal in Constitutional Law, he was a Hauser Global Scholar at New York University School of Law and obtained LL.M. in international and constitutional law. Vikram co-edited a book titled “Comparative Constitutionalism in South Asia” (Oxford University Press 2013) with Professors Sudhir Khilnani and Arun Thiruvengadam. He is presently working on a narrative account about how India became a constitutional republic in 1950.

In his talk Vikram will draw insights from George Gadbois’ path-breaking quantitative assessments of the Supreme Court and his widely acclaimed biographical accounts of the judges of the Court themselves. The Supreme Court as a platform for public reason has played a crucial role with other organs of the government in deepening constitutional democracy and fuelling the social revolution envisaged by the Constitution of India. Using historical accounts, he will elaborate on judges’ own location in the political controversies that invigorated the constitutional discourse in India.