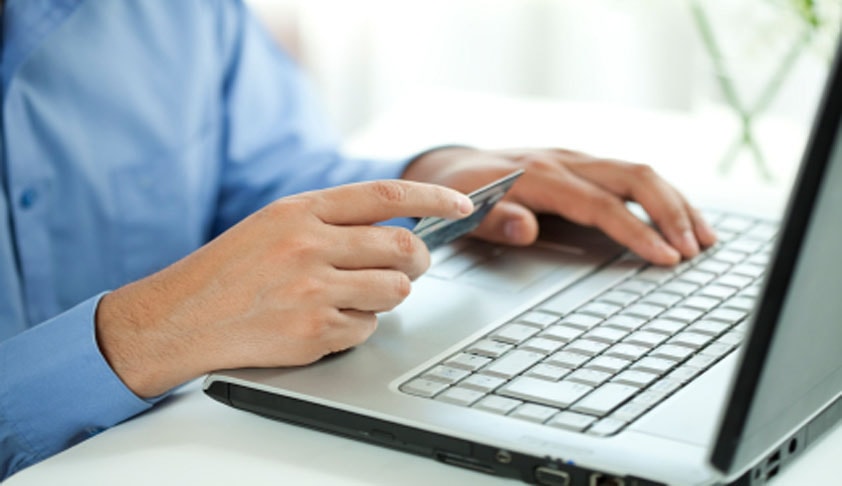 While the proposed amendment to Sections 74 and 75 of the Act was reportedly welcomed by Mr. S. Srinivasa Raghavan, Vice-President, Madurai Bench of Madras High Court Bar Association (MMBA), he added a rider stating, “However, the modalities of implementing the new system are yet to be made public. It would be beneficial to the Bar only if advocates and litigants are provided with the convenience of paying the fee online, taking a printout of the challan and attaching it as a proof of payment while filing cases”.

Mr. Raghavan also emphasized on the need for introduction of simple and clear cut procedures for returning the Court fee, in case the matter gets settled through Alternate Dispute Resolution Systems.

Delhi High Court was the first in the country to introduce e-Court Fee payment system through M/s. Stock Holding Corporation of India Limited, (all India Integrated Financial Services) for payment of court fee. It was inaugurated in 2012, following a project launched by the Delhi Government and the Computer Committee of the High Court headed by Justice B. D. Ahmed.

The country’s second e-court fee system was recently made operational at Bilaspur High Court, after an MoU was signed between State Government and Stockholding Corporation of India Ltd, Mumbai last year.

Read the full text of the bill here.