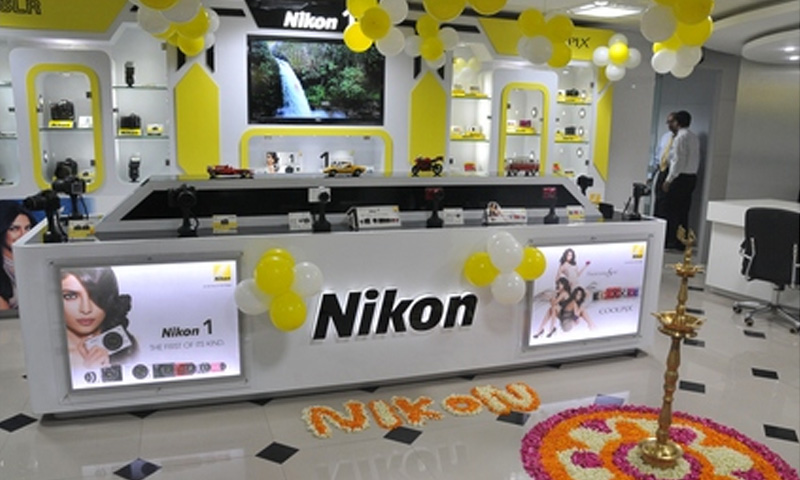 Nikon has been engaged in the import and trade of various electronic products, including digital still image video cameras.

According to Nikon, the cameras have the primary feature to capture still image photographs under different modes (flash mode, night mode, portrait mode, etc.) and, therefore, classified as "digital cameras" under Customs Tariff Item 5 8525 80 20 and not as "video camera recorders" under CTI 8525 80 30.

Nikon claimed that as a secondary feature, the cameras are also capable of recording videos of resolution equal to or higher than 800 x 600 pixels with 23 or more frames per second for a maximum period of 29 minutes 59 seconds in a single sequence. The cameras were shipped out of the factory with firmware embedded in it. Firmware is provided by the manufacturer i.e. Nikon Corporation, Japan and it restricts the video length of such cameras in a single sequence to 29 minutes 59 seconds.

The Commissioner (Appeals) has denied the exemption from BCD to Nikon for the reason that though the camera was capable of recording video in a single sequence for less than 30 minutes but this restriction was imposed by the firmware software, which restriction was merely an artificial restriction that could be removed subsequently.

The Commissioner (Appeals) further held the capacity of storage was also an important factor to determine how much video could be recorded and the utilisation of maximum storage capacity was directly linked to the period of recording. Thus, the capacity storage should exhaust when the optimum level recording period is achieved and no more videos can further be recorded.

The ITA is an agreement that was enforced by the World Trade Organisation and concluded in the Ministerial Declaration on Trade in Information Technology Products in 1996. The aim of the treaty was to lower all taxes and tariffs on information technology products by the signatories to zero. The 'digital still image video cameras' are also mentioned in the list of products covered under the ITA. Various countries that are signatories to the ITA, therefore, undertook to reduce import tariff rates for the digital still image video cameras to NIL.

India being a signatory to the agreement undertook to allow the imports of various electronic goods, including 'digital still image video cameras' classifiable under Customs Tariff Heading 8525 at nil rate of duty.

The Tribunal has noted that the notification dated 01.03.2005, as amended on 17.03.2012, seeks to promote the trade in Information Technology products, including the cameras imported by the Nikon and in view of the fact that India is a signatory to ITA and exemption has been granted pursuant to the obligation undertaken by the Government of India, the notification has to be interpreted in a manner to promote the obligation undertaken by India.