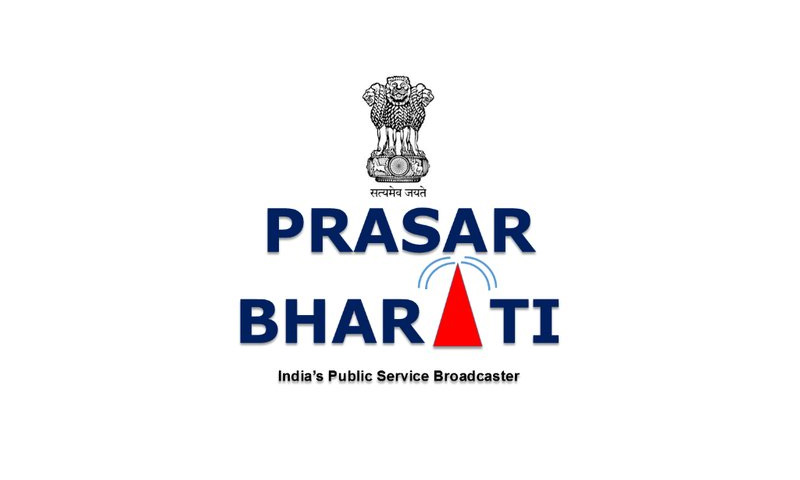 The Delhi Bench of the Customs, Excise and Service Tax Appellate Tribunal (CESTAT) consisting of P.V.Subba Rao (Technical Member) and Rachna Gupta (Judicial Member) directed Prasar Bharati to refund the Service Tax collected from customers for advertisement services within a period of two months.Prasar Bharati has been engaged in the broadcasting service through Doordarshan Kendra...

Prasar Bharati has been engaged in the broadcasting service through Doordarshan Kendra and Trivandrum. While broadcasting, they also carry advertisements.

Advertising agency services were brought under the Service Tax net by the Government of India by the Finance Act, 1996 by Notification No. 06/1996 dated November 1, 1996.

While the service provided by an advertising agency was a taxable service, a question arose as to whether an amount paid by the advertiser only for the space in the print media or in electronic media would also be taxable.

The Central Board of Excise and Customs issued a circular dated 31.10.1996 clarifying that the amount paid, excluding the commission by the advertising agency for space and time, in getting the advertisement published in the printing media or the electronic media, would not be includable in the value of taxable service for the purpose of the levy of service tax.

The Department felt that the services rendered by Doordarshan Kendra, Trivandrum were taxable, but neither has a registration certificate been obtained nor has any tax been paid. It was felt that this amounted to a contravention of the provisions of section 68 of the Finance Act, 1994.

The appellant later applied for Service Tax registration, and the registration certificate was issued by the department. The three show cause notices came under the jurisdiction of the Commissioner of Service Tax, Delhi for adjudication, who, by the Order, dropped the demand with respect to the first two show cause notices. However, he confirmed the amount along with interest against the third Show Cause Notice. He also imposed a penalty on the appellant.

Counsel for the appellant has contended that the show cause notice was for the period when the appellant was not providing any taxable service and was not liable to pay the service tax.

However, the demand has been confirmed on the ground that the appellant has mistakenly collected amounts as service tax from the advertisers. It has been held by the Commissioner that the appellant is liable to pay the amount so collected as tax to the Central Government in terms of section 76A (2) of the Finance Act.

On the other hand, the Departmental Representative submitted that there was no denial that the appellant had collected service tax from several customers but had not deposited it with the government. Such an admission was sufficient proof for the grave error of evading deposit to have been committed by the appellant.

The CESTAT relied on the decision of the Supreme Court in the case of the Indian Council for Enviro Legal Action vs. Union of India in which unjust enrichment was defined as a benefit to one for the retention of money or property of another, against the fundamental principles of justification and equity. The doctrine of unjust enrichment is essential to the subject of restitution, which incorporates repayment or reimbursement for benefits received from.