Technical Errors in MCA Portal; Delhi HC slams Ministry of Corporate Affairs and directs to convene a meeting of stake holders to discuss the issue 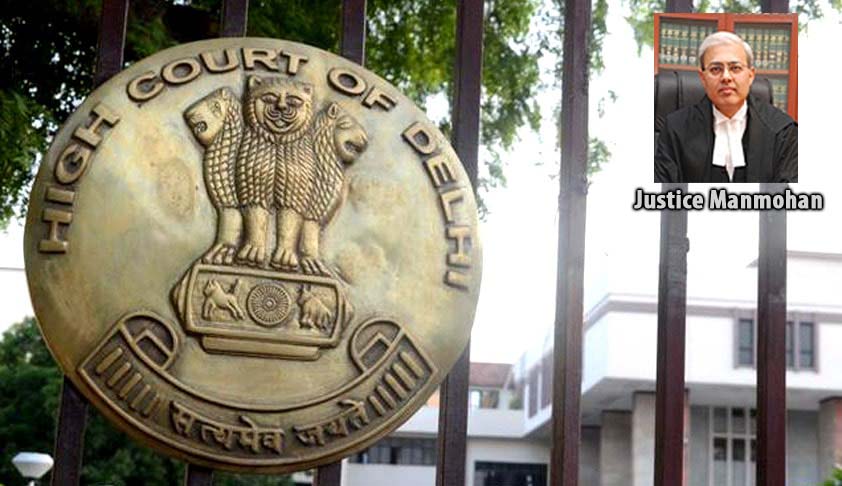 Delhi High Court has slammed the Ministry of Corporate Affairs for the errors and technical faults/glitches/errors/fallacies in the V2R2 system launched by Ministry .

“This Court is not able to appreciate as to why without proper trials being carried out, a new system with glitches was „let loose‟ on the public at large. It seems prima facie to be a case of lack of supervision by the officials in-charge”.

Commented Justice Manmohan while hearing a writ Petition filed by Chambers of Chartered professionals alleging that V2R2 system launched by the Ministry of Corporate Affairs is not functioning properly and the members of the petitioner society are not able to discharge their duties effectively, which is resulting in losses to their clients and to the public in general.

The Writ Petition is filed by the Association seeking the following reliefs;
A) Issue writ of Mandamus directing the Respondents:
i. To remove the errors and technical faults/glitches/errors/fallacies in the V2R2 system launched by the Respondents on 28.03.2016 (New System) due to which the members of the Petitioner and various other stakeholders are facing grave/serious difficulties in discharging their professional duties & making compliance with the provisions of the Companies Act, 2013 and rules framed thereunder and huge loss of business, time and money is being caused to companies, limited liability partnerships and crucial decisions to be taken by such entities are hanging in the midst without reaching to its logical end;
ii. To refund the additional fee charged by them along with pendent lite interest @ 12% per annum, from the members of the petitioner and other stakeholders re the e-forms filed between 25.03.2016 to 21.04.2016 (both dates inclusive) (Relevant E-forms) in terms of the Circular dated 12.04.2016 issued by the respondent no.1.
iii. Restrain the respondents from charging any additional fee from any user/stakeholder, including the members of the petitioner, at the time of online submission of the E-Forms until and unless the technical glitches in the New System are resolved completely;
iv. During the pendency of this Writ Petition, the respondents should be called upon to explain the steps that they have taken thus far to rectify the faults in the New System as there were representations/complaints filed by the stakeholders, from all over the country;
v. Unless and until the New System starts functioning properly, the previous system or any other efficacious online system be introduced with immediate effect, as a makeshift arrangement, so as to enable the stakeholders to function their day to day business affairs, which are otherwise hindered; and
B)Pass any other order(s)/direction(s)/writ(s) as this Hon’ble Court may deem fit and proper in the facts and circumstances of the present case.

The Ministry has admitted the glitches in V2R2 system, but stated that the respondents had waived off the additional fee payable by the companies for filing between 20th March, 2016 to 30th April, 2016 vide circular dated 12th April, 2016. He also stated that the system shall be made foolproof by 31st May, 2016.

In the hearing dated 24th May, the Court directed that the Regional Director (North), MCA and the Registrar of Companies, Delhi are directed to be personally present in Court on the next date of hearing (2nd June)

In the last hearing (2nd June),  Additional Solicitor General appeared for MCA stated that the Government do not treat the present writ petition as adversarial. He stated that the endeavour of the respondents is to ensure that no inconvenience is caused to either any professional or to the public at large. He also stated that the officials who are present in Court are willing to have a meeting with Chartered Accountants as well as Company Secretaries and Lawyers within a week so as to ensure that all ‘glitches’ are removed and the system operates to the satisfaction of everyone.

Then the Court has directed that Mr. Vijay Kumar Gupta, Chartered Accountant and Mr. Sharad Rajvanshi, Company Secretary as well as Mr. Ashish Makhija, Advocate on the Official Liquidator’s penal to meet the Regional Director (North), MCA on 08th June, 2016 at 11:00 a.m. in the presence of the vendor i.e. authorised representative of Infosys. It is also directed to file the status report on 22nd July, 2016