Thanks To CIPRUS:TN Courts To Accept Only Digital Police Docs From Oct 2 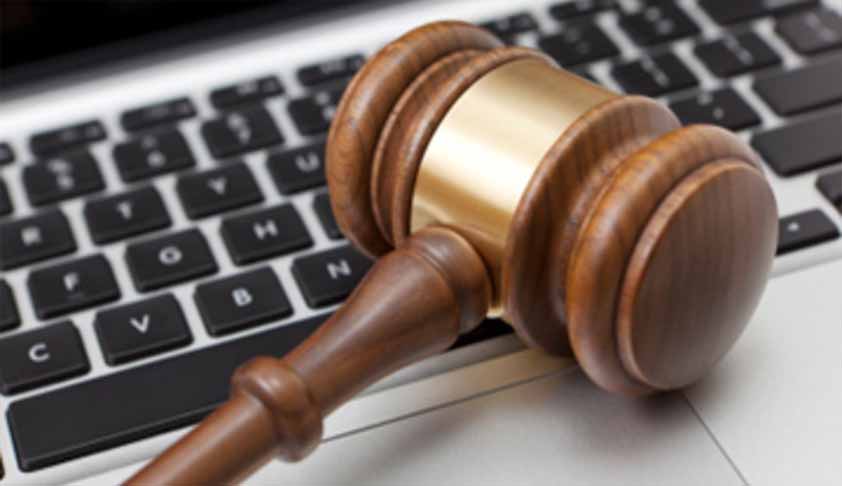 In an affirmative step towards Digital India, courts in Tamil Nadu from 2 October onwards will accept only system-generated documents for all police cases till the chargesheet stage. After achieving 100 per cent digitisation till the FIR stage, Tamil Nadu will become the first state to computerise other police documents such as inquest, arrest card, seizure mahazar and charge sheet.

While Form-1 concerns FIR, Form-7 is about an appeal, which is the last stage.

In between, there are separate forms for different stages of a case. The system seeks to usher in uniformity and standardization in documenting proceedings of the criminal justice system.

Tamil Nadu has achieved digitisation till the Form-5 level and has by-passed several states such as Delhi, Karnataka, Andhra Pradesh, Gujarat and Odisha, which have achieved computerisation till the FIR level.  A news report stated: “From now on, all police stations, including special wings, will file only system generated documents for trial. The only exception is the Directorate of Vigilance and Anti-Corruption (DVAC)."

However, officials said except for sensitive cases such as rape and terrorist-related offences, officials and complainants alike can check the status of the cases concerning them from anywhere.

The implementation is pursuant to the success of the pilot project conducted in Kancheepuram district to ground test the Form 5-level digitisation. The project was in operation since 18 August, 2016. The officials informed that about 300 cases had already been filed in courts in that district, with minor changes in font alignment as suggested by judicial officials. They have all been rectified by the National Informatics Centre (NIC), which is executing the project in coordination with the State Crime Records Bureau (SCRB), the officials said.

"An administrative sanction for the new regimen has been okayed by Madras High Court Chief Justice Sanjay Kishan Kaul," the officials said, adding: "Once necessary circulars are issued by registrar general of the high court to all subordinate courts, the new regimen will come into effect."

The state government, led by J Jayalalithaa, sanctioned Rs 10 crore out of the state fund for the project. The Centre had allocated funds for digitisation of only 1,482 police stations; however, on the recommendation of then director-general of police K Ramanujam and the Chief Minister, the funding was raised on state’s behalf to include all police stations and special police wings as well. However, officials said about 75 police stations in the state are unable to access any mobile or computer network, and so they cannot generate computerised documents till BSNL steps in to create a WiFi facility.

This digitisation will also enable the authorities to comply with Supreme Court's latest order asking state governments to ensure that all FIRs are put online immediately after being registered. The initiative is expected to usher in greater efficiency and transparency. The officials stated: "We aim to ultimately integrate police, judicial and jail records, so that remand process and even trial get much easier than now. Once all states too are inter-linked, tracing criminals and their antecedents, including convictions and pending cases, will be easy."