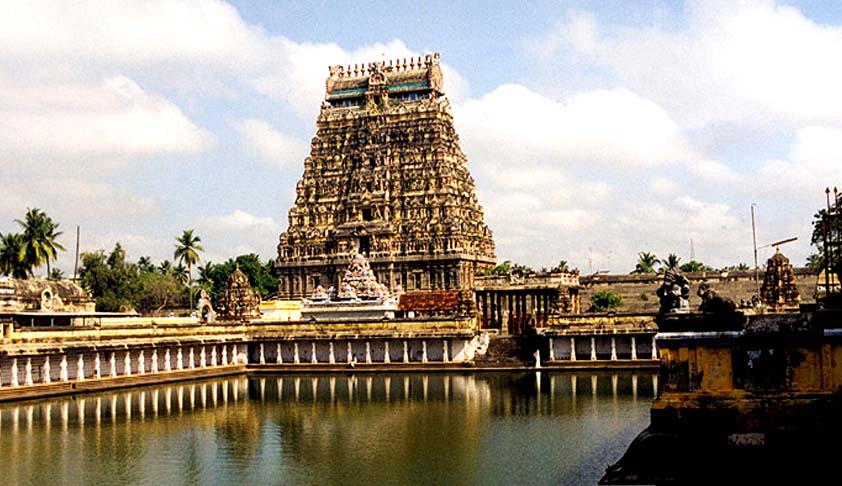 The exclusion of some and inclusion of a particular segment or denomination for appointment as Archakas would not violate Article 14 so long such inclusion/exclusion is not based on the criteria of caste, birth or any other constitutionally unacceptable parameter, the bench said.

The Supreme Court of India, in Adi Saiva Sivachariyargal Nala Sanga vs. Government of Tamil Nadu, has held that appointments of Archakas in temples will have to be made in accordance with the Agamas, subject to their due identification as well as their conformity with the Constitutional mandates and principles. Apex Court bench comprising of Justices Ranjan Gogoi and N.V. Ramana made this observation while disposing of a batch of Writ petitions filed against Tamil Nadu Government order regarding appointment of Archakas in temple.

The G.O. under challenge

G.O. dated 23.05.2006 reads “Any person who is a Hindu and possessing the requisite qualification and training can be appointed as a Archaka in Hindu temples”

Validity depends on context of appointment

The apex court, after elaborate discussion on its previous pronouncements, came to the conclusion that the validity or otherwise of the impugned G.O. would depend on the facts of each case of appointment. It added that what is found and held to be prescribed by one particular or a set of Agamas for a solitary or a group of temples, as may be, would be determinative of the issue. The court also made following observations

The judgment of the Apex Court starts with a concise description of the Hindu religion. It reads “Religion incorporates the particular belief(s) that a group of people subscribe to. Hinduism, as a religion, incorporates all forms of belief without mandating the selection or elimination of any one single belief. It is a religion that has no single founder; no single scripture and no single set of teachings. It has been described as Sanatan Dharma, namely, eternal faith, as it is the collective wisdom and inspiration of the centuries that Hinduism seeks to preach and propagate.”

The court in its judgment also discuss various books on Hinduism and says “What is sought to be emphasized is that all the above would show the wide expanse of beliefs, thoughts and forms of worship that Hinduism encompasses without any divergence or friction within itself or amongst its adherents.”

‘Essential religious practice’ test must be restricted and restrained

The court further held “The rights guaranteed by Articles 25 and 26, therefore, are and are to be enjoyed within constitutionally permissible parameters. Often occasions will arise when it may become necessary to determine whether a belief or a practice claimed and asserted is a fundamental part of the religious practice of a group or denomination making such a claim before embarking upon the required adjudication. A decision on such claims becomes the duty of the Constitutional Court. It is neither an easy nor an enviable task that the courts are called to perform. Performance of such tasks is not enjoined in the court by virtue of any ecclesiastical jurisdiction conferred on it but in view of its role as the Constitutional arbiter. Any apprehension that the determination by the court of an essential religious practice itself negatives the freedoms guaranteed by Articles 25 and 26 will have to be dispelled on the touchstone of constitutional necessity. Without such a determination there can be no effective adjudication whether the claimed right it is in conformity with public order, morality and health and in accord with the undisputable and unquestionable notions of social welfare and reforms. A just balance can always be made by holding that the exercise of judicial power to determine essential religious practices, though always available being an inherent power to protect the guarantees under Articles 25 and 26, the exercise thereof must always be restricted and restrained.”