The Curse of the Kangaroo 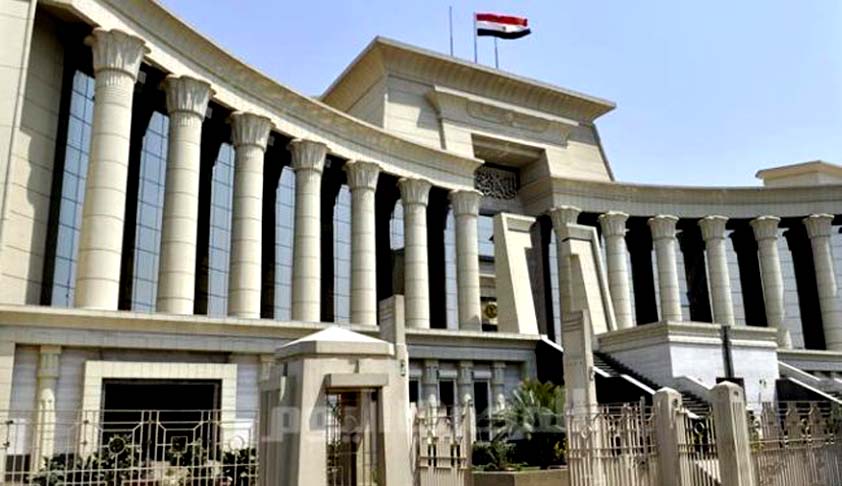 “You do not need to accept everything as true, you only have to accept it as necessary.”― Franz Kafka, The TrialIn less than two years after a military coup, Egypt's  elected ​ former ​ Presiden​​t ​Morsi ​has been sentenced to death. Morsi has been tried with everything: leading prison breaks, conspiring with Hamas and Iran, espionage, judicial contempt, inciting crowds...

“You do not need to accept everything as true, you only have to accept it as necessary.”
― Franz Kafka, The Trial

In less than two years after a military coup, Egypt's  elected ​ former ​ Presiden​​t ​Morsi ​has been sentenced to death. Morsi has been tried with everything: leading prison breaks, conspiring with Hamas and Iran, espionage, judicial contempt, inciting crowds to rioting. The method ​ of the prosecution​  was by any standards Kafkaesque. The former President was kept    incommunicado for months without any judicial supervision,  without any lawyer to represent him during the investigations, defense lawyers handed over ​papers  hours before the trial.This kind of kangaroo justice coming more than six decades of the Universal Declaration of Human Rights, 1948 exposes it as powerless articulations of intent.

The sentences delivered by the Egyptian judiciary in record time shows how fragile their independence is. But even more disturbing is how quickly they can be servile to the new regime legitimized by a doubtful electoral victory. The role of the  judiciary in Egypt has  been suspect and  questionable, given the role they played in  post-Mubarak transition. It dissolved Egypt's first democratically elected parliament,  it failed  to convict any officials from the former regime and has been unleashing a reign of terror sentencing scores of citizens to their deaths who are perceived to pose a threat to the new regime.

The West's criticisms of these trials and their inhuman verdicts are ​at best ​muffled and calibrated. Is it  because it tacitly sanctions the tribunal's results and treats​  the method as a necessary evil in a third world judicial system? Only Amnesty International Amnesty International has strongly protested at the  “grossly unfair trials” which showed “the deplorable state of the country’s criminal justice system” and a “complete disregard for human rights.” The most incisive criticisms of this travesty has come from, strangely, the Arab world itself. A Qatari intellectual summed up ,  "The judiciary is doing its part to cement a new political reality in Egypt, one that seeks to silence all dissent and restore the full strength of the authoritarian system that was in place for decades".

The term Kangaroo Courts came to be applied to such farcical tribunals serving  authoritarian regimes with preordained verdicts. Kangaroo Courts are as old as civilization itself. Socrates had to drink the poisoned hemlock for going against the established order. He was found guilty of both corrupting the minds of the youth of Athens and not believing in the gods of the state.

Aurangzeb the youngest son of Shah Jahan defeated his eldest brother Dara Shukoh in the battle of succession at Samugarh. Dara, was   an eclectic who had fused Hindu and Muslim religious thought, the first translator of the Upanishads into a foreign language, immensely popular and his father's chosen successor. Aurangzeb summoned a tribunal and tried Dara for apostasy. Predictably, a guilty verdict was handed down along with a sentence of death. But not all judges ​are intimidated by power. Danishmand Khan, a erudite noble found Dara not guilty.

When General Zia deposed the elected Prime Minister Bhutto  in a military coup. One of the first things he did  was to appoint  new chief Justices to the  Lahore High Court and the Pakistan Supreme  Court. Bhutto was tried, found guilty and sentenced to death  in a in-camera proceedings. His appeal to the Supreme Court was dismissed. But history is not all about cowardice. Justice Dorab Framroze Patel of the Pakistan Supreme Court penned the powerful dissenting judgment and  found  Bhutto not guilty. His memory still lives and is a stellar example of an independent judge who stood for truth in the face of the military's bayonets.

At this juncture, the judiciary in Egypt is at the crossroads: to commit itself to the truth or succumb to the fear of the Generals. History judges not too kindly at capitulation and cowardice.​

Santosh Paul is an Advocate practising at Supreme Court and author of the book Choosing Hammurabi: Debates on Judicial Appointments by Lexis Nexis.