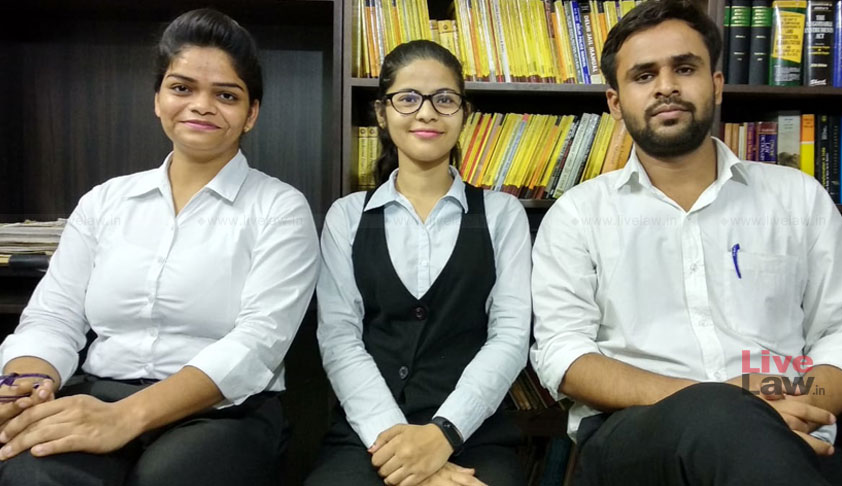 Moved by the pitiable condition of residents of a slum cluster in the heart of Delhi who are forced to defecate in open for want of a toilet and live in pathetic conditions, three law students have moved the Delhi High Court seeking direction to the government to provide them toilet and healthcare facilities and Anganwadi for women and children to ensure they do not suffer from malnutrition.

They have been asked to file replies within three weeks.

Meanwhile, the petitioners argued in person that they were moved to see the deplorable, distressing, miserable and pitiable condition of the women and children, including other persons, of the slum cluster called T-Huts, Gyaspur, Sarai Kale Khan, Hazrat Nizamuddin, South Delhi which is home to 124 persons—65 male and 59 female members.

“Despite the said Basti being in the heart of Delhi and adjoining one of the prominent Ring Road of Delhi (i.e. Mahatma Gandhi Marg) it is bereft of any basic amenities like toilet, bathrooms, anganwadis,” they told the court.

They further argued that, “when such a huge, expensive, large “Swachh Bharat” or “Clean India” campaign is being run throughout the country and thousands of crores is being spent on the same how could a Basti in the heart of Delhi, having hundreds of families living there for past several decades continue to defecate in open for lack of a toilet”.

Before approaching the court, the petitioners shot off letters to DDA, DUSIB and the Ministry of Women and Child Development and even the Prime Minister informing him that the Swachh Bharat Abhiyan Yojna is not being implemented on the ground.

In 2015, two residents of this slum—Ashok Yadav and Salan Kumar—had sent a letter to the Chief Minister requesting that a toilet be constructed in the basti.

They say some authorities claimed that the basti falls in the river bed, which, they argue is a “sham, farce and fake ground for not providing the basic amenities, because while the basti is much nearer to the Ring Road, beyond the basti there is a power grid complex, an electronic crematorium having been duly authorized by the DDA”.

The petition cited the Swachh Bharat Mission (SBM) website which says that under SBM (Urban), it is estimated that about 20 percent of the urban households in cities, who are currently practicing open defecation are likely to use community toilets as a solution due to land and space constraints in constructing individual household latrine and that community toilet blocks will consist of a given number of toilet seats, as per requirements, toilet superstructure including the pan and water closet, and a substructure (either an on-site treatment system, or a connection to underground sewerage/septage system) shared by all the toilet seats and facilities for hand wash.

Submitting that the Constitution of India guarantees right to life with dignity, which includes living in hygienic surroundings, the petitioners prayed that community toilet blocks be constructed at Gyaspur basti as per the Swachh Bharat Mission guidelines.

They also pray that the Department of Women and Child Development be directed to make an arrangement of anganwadis for hundreds of poor and deprived children to ensure that they get proper nutrition and also provide proper medication and health care to these poor slum dwellers.