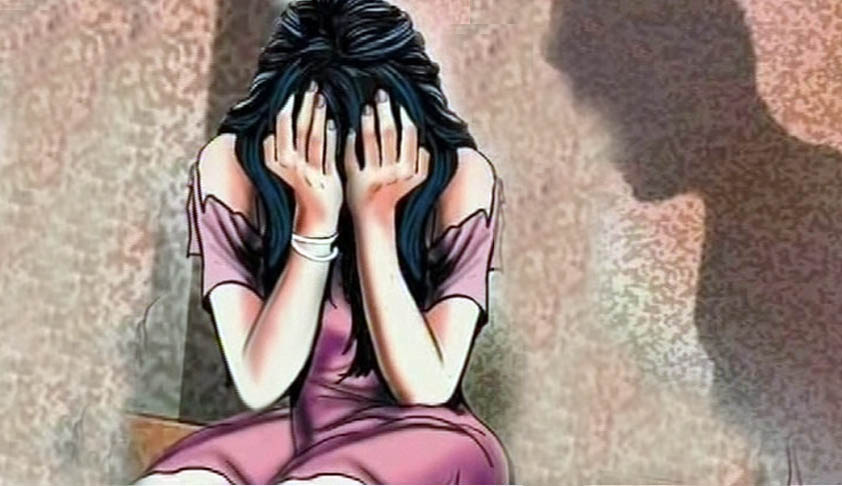 The Department of Personnel and Training has prepared a step guide for conduct of inquiry in complaint cases of sexual harassment.Rule 14(2) of the Central Civil Services (Classification, Control and Appeal) Rules, 1965 prescribes that the Complaints Committee established in each Ministry or Department for inquiring into complaints of sexual harassment shall hold such inquiry in accordance...

The Department of Personnel and Training has prepared a step guide for conduct of inquiry in complaint cases of sexual harassment.

Rule 14(2) of the Central Civil Services (Classification, Control and Appeal) Rules, 1965 prescribes that the Complaints Committee established in each Ministry or Department for inquiring into complaints of sexual harassment shall hold such inquiry in accordance with the procedure laid down in the rules. These committees are to be headed by a woman and at least half of its members should be women.

"In case a woman officer of sufficiently senior level is not available in a particular office, an officer from another office may be so appointed. To prevent the possibility of any undue pressure or influence from senior levels, such complaints committees should involve a third party, either an NGO or some other body which is familiar with the issue of sexual harassment," the step guide clarifies.

As per Section 9(1) of the Sexual Harassment of Women at Workplace (Prevention, Prohibition and Redressal) Act, 2013, the aggrieved woman or complainant is required to make a complaint within three months of the incident and in case there has been a series of incidents, three months of the last incident.

The Complaints Committee may, however, extend the time limit for reasons to be recorded in writing, if it is satisfied that the circumstances were such which prevented the complainant from filing a complaint within the stipulated period.

The Committee has also been given powers to make recommendations. They can recommend deduction from the salary or wages of the charged officer, for recovery of the amount to be paid to the aggrieved woman or to her legal heirs.

In case the complaint is found to be malicious, or the complainant knows it to be false, or has produced any forged or misleading document, the Committee may recommend action to be taken against the complainant.

Further, the guide prohibits publication or communication of information regarding identity and address of the aggrieved woman, respondent and witnesses, Inquiry proceedings, Recommendations of the Committee.

Powers of suspension, pending investigation have also been provided to the Committee, in circumstances where his continuance might be prejudicial to the probe.

The DoPT has cited special provisions to deal with threats or intimidation saying the action can be taken where the government servant, through or together with his associates terrorizes, threatens or intimidates witnesses who are likely to give evidence against him with fear of reprisal in order to prevent them from doing so.

Action can also be taken if government servant himself or with others threatens, intimidates and terrorizes the disciplinary authority, members of the committee, case presenting officer or members of their family, it said.

It emphasizes on the directive that the Disciplinary Authority is not expected to dispense with the inquiry lightly, arbitrarily or with ulterior motive or merely because the case against the Government servant is weak.