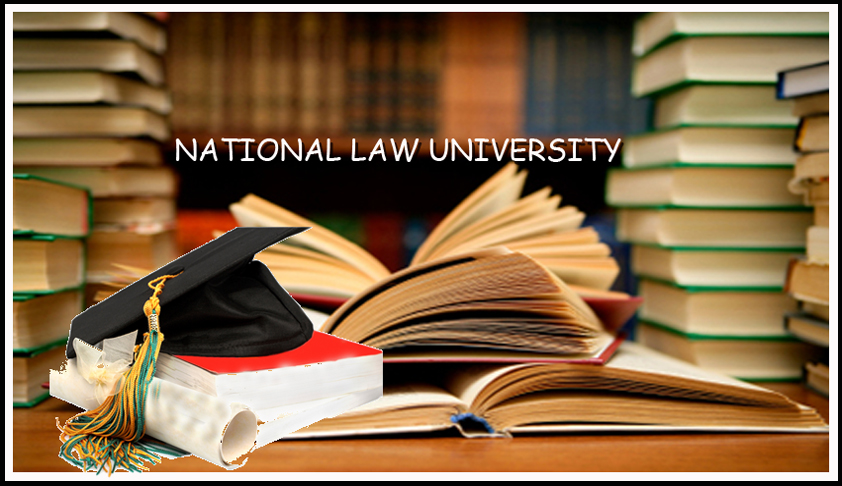 This project was initiated by minister for higher and technical education Mr. Rajesh Tope. As reported by TOI he informed that the government is serious on starting these universities from the upcoming academic session 2014-15. The cabinet had cleared three NLUs with intake of 100 students each and allocated Rs 125 crore, down from original Rs 204 crore.

As reported by TOI Principal Secretary of higher and technical Mr. Sanjay Kumar told that the draft of ordinance will be sent to Governor K Sankarnarayanan for divulgation. If the institution will start functioning from the upcoming academic year then the appointments of vice chancellor and other officials like registrar, finance, exam controller etc will begin after the divulgation.