Tibetans Born In India Between 1950 And 1987 Are Indian Citizens: Meghalaya HC [Read Judgment] 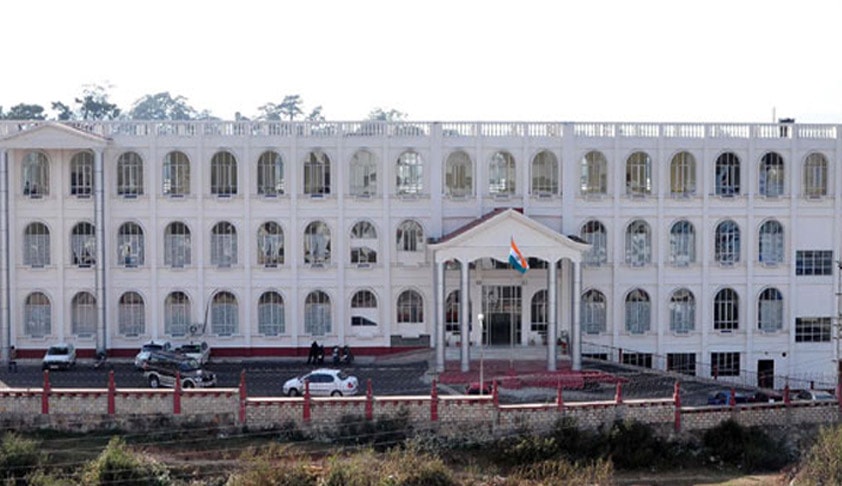 The High Court of Meghalaya recently held that Tibetan refugees born in Shillong or elsewhere in the country after January 26, 1950, and before July 1, 1987, as per the Citizenship Act, 1955, will be considered as Indian citizens. It, therefore, held that they are accordingly entitled to all benefits and privileges available to the Indian citizens.

“Having given thoughtful consideration to the rival submissions and having examined the material placed on record, we are clearly of the view that the respondents had been entirely unjustified in denying the rights to the petitioners as citizens of India though such rights flow directly and unfailingly by the operation of the plain provisions of law,” the Bench comprising Chief Justice Dinesh Maheshwari and Justice Ved Prakash Vaish observed.

The Court was hearing three Writ Petitions, wherein the petitioners had claimed that they were entitled to be declared as citizens of India, in view of Section 3(1) (a) of the Citizenship Act, 1955. Their claim had been challenged by the State, alleging that they had obtained the registration in the Electoral Rolls by suppressing the fact that they were registered Tibetan refugees, and were not holding the citizenship certificate.

Centre had relied on a letter issued by the Ministry of Home Affairs to the Election Commission of India, as per which all children born to Tibetan refugees in India would not be treated as Indian citizens based on their birth in India before 01.07.1987. Such persons, it had stated, shall have to submit applications individually under Section 9(2) of the Citizenship Act and thereafter the nationality status would be determined by the Ministry of Home Affairs, as per the procedure prescribed under the Citizenship Rules, 2009. It had hence submitted that the petitioners cannot be considered to be Indian citizens automatically and need to apply in terms of Centre’s decision.

Deciding against the Centre, the Court relied on the decision in the case of Namgyal Dolkar v. Government of India, Ministry of External Affairs, wherein the Delhi High Court had ruled that Tibetans born after 26th January, 1950 and before 1st July, 1987 are Indian citizens in terms of the Citizenship Act. This decision had later been relied on by the Delhi High Court in the case of Phuntsok Wangyal v. Ministry of External Affairs and others, and by the Karnataka High Court in the case of Tenzin Choephag Ling Rinpoche v. Union of India.